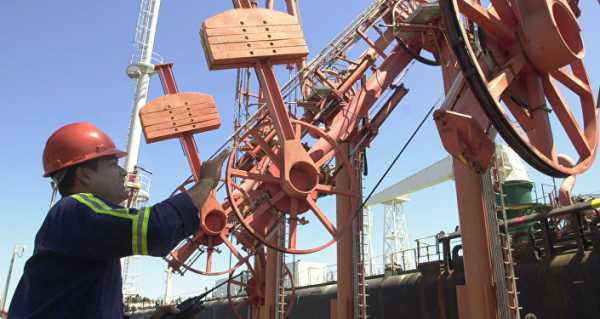 Subjected to crushing US sanctions and the seizure of much of its assets abroad in 2019 during the Washington-backed coup attempt, Venezuelan national oil company PDVSA has received significant aid from its Iranian allies to get its refining capabilities back online and to ease crippling gasoline and diesel fuel shortages.

PDVSA’s use of medium and light crude grades for refining activities has led to shortages of exportable oil, Reuters reports, citing seven people said to be familiar with the situation.

The halt prompted Caracas’ Middle Eastern ally from across the ocean Iran to send emergency supplies of gasoline and equipment to help hold the nation over and restore its energy infrastructure.

According to Reuters, PDVSA ordinarily uses most of its lightest grades of crude to blend oil derived from the massive Orinoco Oil Belt and sell it abroad, but has instead shifted part of these supplies to refining for gasoline and diesel, cutting production of Merey 16 – its current flagship export-grade crude.

Before Washington introduced its crushing restrictions, Venezuela was able to import naphtha – a flammable liquid carbon mixture produced by natural gas condensates, petroleum distillates and the distillation of coal tar or peat to create, to create additional export-grade oil. The restrictions led to a halt in imports, however, with PDVSA’s reserves of naphtha at its major Jose Port to drop from 2.3 million barrels in January 2021 to 1.01 million barrels in April.

Venezuela reported output of some 525,000 barrels per day (bpd) last month, with output growing consistently since December 2020, when it stood 441,000 bpd. Last summer, before Iranian help arrived, output fell to less than 400,000 bpd – a catastrophic figure for an oil-rich nation capable of producing well over 3 million bpd.

A Venezuelan oil worker holding a small Iranian flag attends a ceremony for the arrival of Iranian oil tanker Fortune at the El Palito refinery near Puerto Cabello, Venezuela, Monday, May 25, 2020

Reuters estimates that two major Venezuelan refineries in Cardon and Amuay are now producing roughly 60,000 bpd each of gasoline and diesel.

President Nicolas Maduro has repeatedly accused Washington and its allies of seeking to overthrow Venezuela’s democratically-elected government to get their hands on the country’s oil and mineral resources. Venezuela is known to have the largest proven oil reserves in the world. 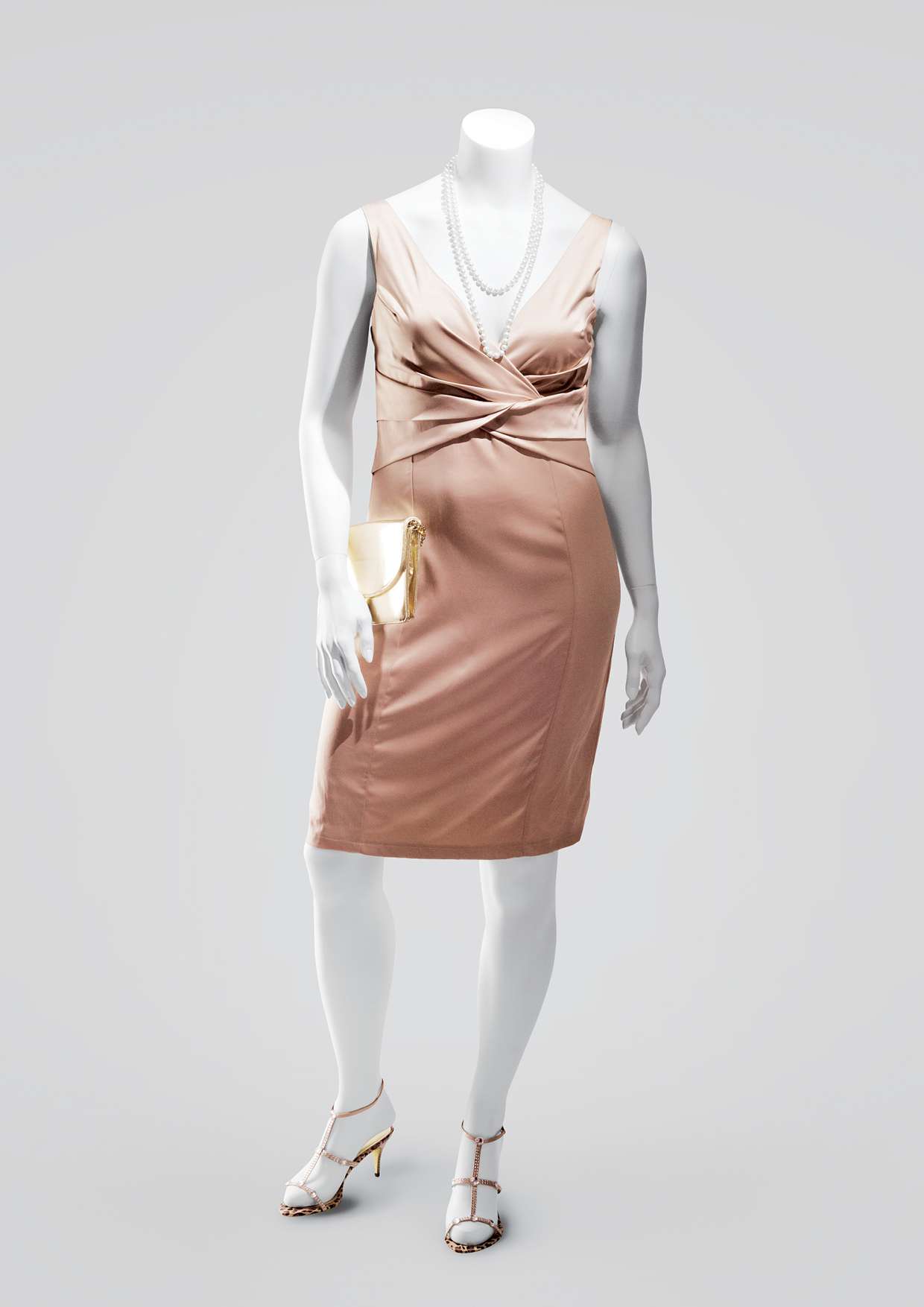 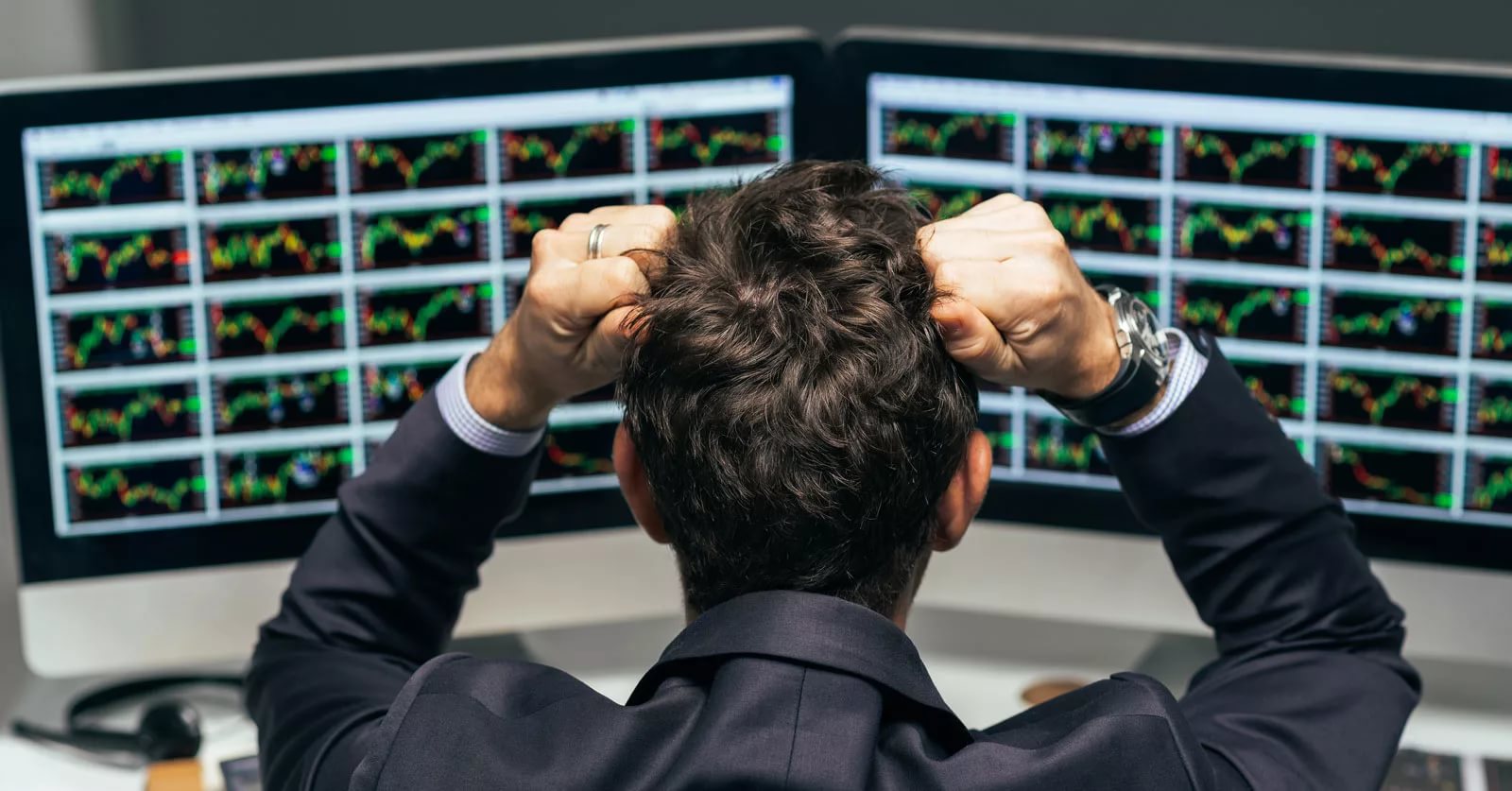