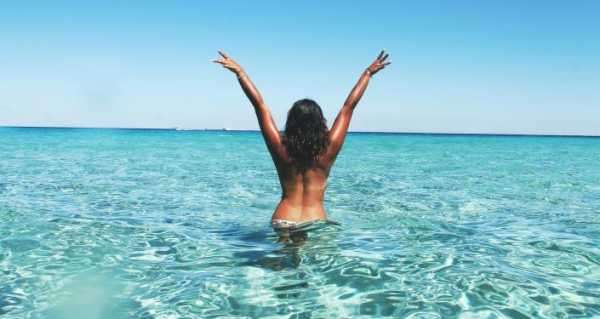 Playing favourites with travellers who have received a COVID-19 vaccination – and a specific one at that – may prove to be a trend followed by many countries of the world whose economy is heavily based on tourism.

The demand for popular holiday destinations offering sunshine and beautiful beaches may have gone down during the pandemic, but as vaccination programmes are being launched around the world, travellers may again feel safe to embark on getaway trips.

The Seychelles’ Minister for Foreign Affairs and Tourism Mr Sylvestre Radegonde, during a joint press briefing with his counterpart from the Health Ministry, Mrs Peggy Vidot, has announced that the Indian Ocean archipelago will be welcoming vaccinated visitors from any part of the world.

However, the Seychelles ministers also elaborated on the brand of the vaccines “accepted” by the country. To be considered as vaccinated, travellers must have received both doses of any of the following vaccines: Pfizer, AstraZeneca, Moderna, and Janssen.

​The decision complicates matters for visitors from Russia, among others, who chose to have the Sputnik V vaccine. It could also have been dictated by the fact that Europe is a leading source of tourism for the archipelago.

Tourists’ countries of origin could become a determining factor in deciding which type of vaccine is acceptable for destination countries.

Turkey and Thailand could be more prone to put Sputnik V high on the list of accepted vaccines, given that Russia is the top country of origin for their tourism.

Similarly, holiday hotspots in the Mediterranean could give preference to vaccines used by health authorities in Europe.

For destinations such as the Seychelles or Cyprus, a heavy flow of incoming travellers post-COVID may prove difficult to manage, but an economy heavily based on tourism could dictate rules of its own.

Holidaymakers on a beach in Cyprus.

Island nations and other holiday destinations could follow the example of the Seychelles and introduce stricter measures for tourists.

The Seychelles’ economic vulnerability increased during the pandemic, as tourism accounts for approximately 30% of the country’s gross domestic product (GDP).

Similarly, Cyprus, where tourism is one of the pillars of the national economy, has announced plans to require visitors to provide an authentic certificate as evidence of vaccination in order to enter the country.