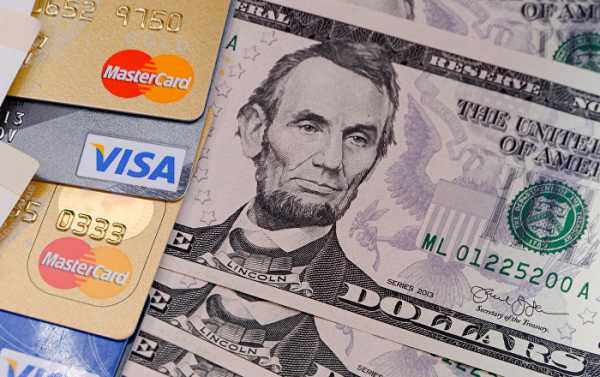 MOSCOW (Sputnik) – At the close of 2018 the United States became the third largest investor in new projects in Russia, the Chief Executive Officer of the Russian Direct Investment Fund (RDIF), Kirill Dmitriev said on Wednesday.

“The United States was the third largest investor in new projects in Russia last year after China and Germany”, Dmitriev said, while speaking at a session of the World Economic Forum in Davos.

The president and CEO of the American Chamber of Commerce in Russia (AmCham), Alexis Rodzianko told Sputnik earlier that US companies in 2018 did not reduce their presence in Russia and did not leave the Russian market. According to him, US firms are rather maintaining their presence in the country, and some are even investing in increasing the scale of their operations in Russia.

The investments in Russia continued despite a few rounds of sanctions against Moscow, introduced by the US in 2018. The assets of numerous Russian companies in the United States were blocked and US citizens have been prohibited from conducting any business with them.