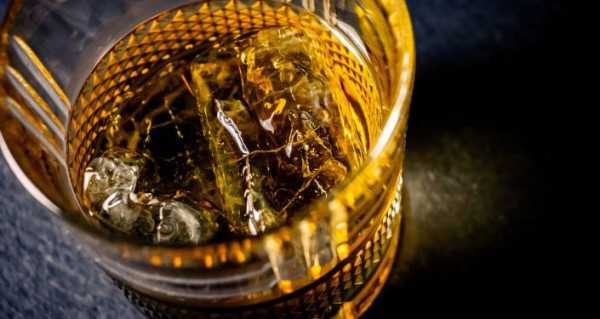 In 2019, former US President Donald Trump announced he would introduce tariffs on the import of EU products after it was claimed that the bloc had illegally subsidised aerospace firm Airbus, causing harm to US competitor Boeing.

The US and the UK have reached an agreement over the suspension of tariffs on Scotch whisky, Britain’s Secretary of State for International Trade Liz Truss confirmed on Thursday.

A new arrangement has been agreed on by Britain’s International Trade Secretary and the new Biden administration. The agreement will also include the removal of tariffs on cashmere, machinery, and other products.

The US has agreed to a 4-month suspension of tariffs as of today. In that time, the two sides will try to reconcile the Boeing-Airbus dispute.

Chief Executive of the Scotch Whisky Association Karen Betts called the agreement “fabulous news” and said that the industry is “delighted”. She added that the tariffs had done “real damage” to Scotch whisky exports “with exports to the US falling by 35%, costing companies over half a billion pounds”.

She thanked the trade secretary and her team for “finding a resolution of this issue”.

Since the introduction of tariffs, exports of single malt Scotch whisky dropped by over third, reaching more than £500 million in losses since October 2019.

The administration of Donald Trump had slapped harsh tariffs of 25% on the import of food, wine, and spirits from the European Union, including on Scotch whisky, which the industry warns could be harmful to its future.

President Trump said that the tariffs were a response to the EU’s state support for multinational aerospace corporation Airbus. The EU, conversely, claims that American airplane manufacturer Boeing is likewise unfairly subsidised.

In October 2019, the World Trade Organisation permitted the US to introduce tariffs on up to $7.5 billion worth of EU goods, despite the US trade office estimating the cost of EU subsidies to Airbus at $11 billion in trade annually.

The following year, the WTO green-lit the EU to impose $4 billion worth of tariffs on US goods, falling short of the bloc’s estimate of $12 billion in damages to Airbus due to US support for Boeing.

The US dropped a preferential tax rate for aerospace manufacturing in 2020 to meet WTO guidelines, claiming that retaliatory tariffs from the EU were now unnecessary.