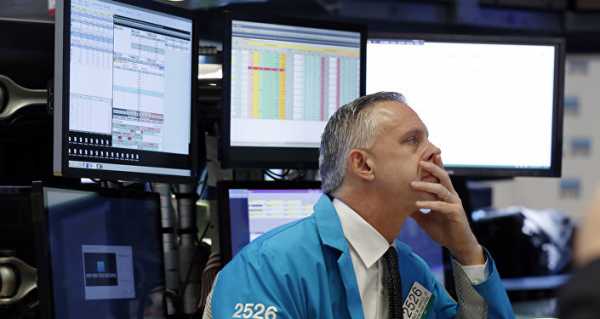 The mutated strain of coronavirus previously detected in the UK is believed to have caused storm clouds to gather over the global economy, as EU countries have already banned all travel from Britain for the next few days.

Like migratory birds, US stocks headed marginally south on Monday’s opening, with the Dow Jones Industrial Average falling by more than 20 points – 0.07% – when trading began.

The Dow Jones began trading at 30,159.00 and then plummeted even further by more than 195 points throughout the morning.

The mutated version of coronavirus has already led to some border closures between the UK and some EU members, including Belgium, France and Germany, which all feared that the strain – believed to be 70% more infectious than the original version – could spread rapidly to other countries.

The bans have led to massive queues and traffic congestion around Kent’s ports, as Britain has sent outbound goods to the EU amid upcoming Christmas season.The strain, named VUI-202012/01, is not believed to be more dangerous or deadly than the original version of SARS-CoV-2, but the studies are still ongoing.

Bitcoin Predicted to Top $50,000 in Longer Term as Flagship Crypto Takes on Gold

All in the Family? Nancy Pelosi’s Spouse Places Up to $1 Million Bet on Tesla’s Future