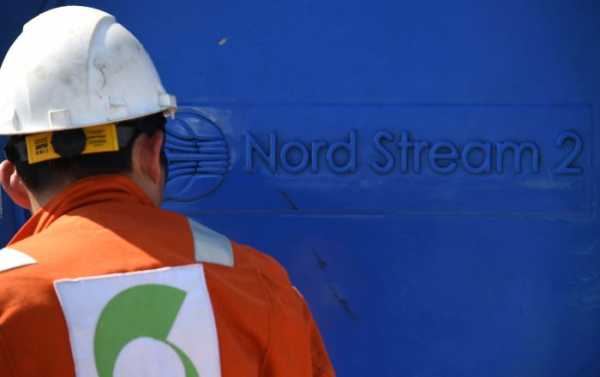 In December, US President Donald Trump signed the National Defence Authorization Act for Fiscal Year 2020, which, among other things, stipulates sanctions against the Nord Stream 2 gas pipeline. The US also threatened to sanction any company or individual involved in providing services on the project.

Austrian Foreign Minister Alexander Schallenberg has lashed out at the US over its push for sanctions to be slapped on the Nord Stream 2 gas pipeline project.

He argued that Nord Stream 2 contributes to the diversification of energy supplies in Europe and does not infringe on the interests of Ukraine. 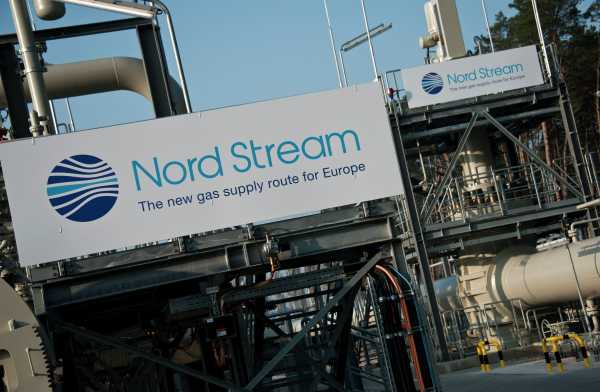 View of the Nordstream gas pipeline terminal prior to an inaugural ceremony for the first of Nord Stream’s twin 1,224 kilometre gas pipeline through the baltic sea, in Lubmin November 8, 2011

Schallenberg recalled that Washington does not make any secret of the fact that its criticism of the project is based on economic considerations.

The statement comes after Russian President Vladimir Putin said at a joint press conference with German Chancellor Angela Merkel on Saturday that Russia could complete Nord Stream 2 on its own and that the only issue in this regard was timing.

According to Putin, the gas pipeline will be operational by the end of the first quarter of 2021 at the latest.

Earlier, Swiss-based Allseas Group S.A., which participated in the project’s construction, announced that it would suspend its work over fears of being slapped with American economic measures.

US Sanctions Against Nord Stream 2

The move followed the US State Department warning that the US will impose sanctions on Nord Stream 2 contractors unless they “immediately” demonstrate good faith efforts to wind down operations.

This came after US President Donald Trump signed in December the National Defence Authorisation Act for Fiscal Year 2020, which specifically envisages sanctions against the Nord Stream 2 project.

He continued on by saying that both “Moscow and Europe dislike US sanctions on Nord Stream 2, as these measures violate international law”.

The 745-mile twin gas pipeline will carry up to 55 billion cubic meters (1.942 trillion cubic feet) of natural gas per year from Russia to Germany, passing through territorial waters or exclusive economic zones of Denmark, Finland, Germany, Russia and Sweden.

From ‘Climate Emergency’ to ‘4th Industrial Revolution’: What to Expect From 2nd Day of Davos Forum