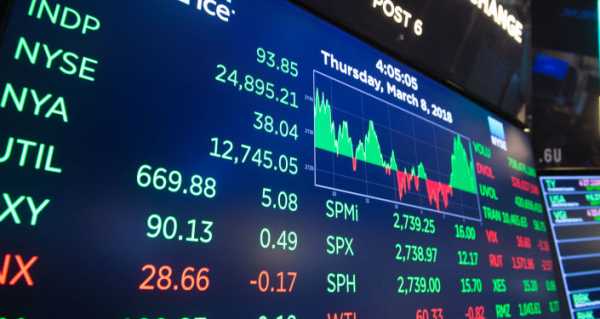 The shift in American capital movements is taking place amid a massive sell-off of shares of Chinese companies, prompted in no small part by Beijing’s perceived crackdown on private IT and education firms.

D1 namely sold 25 million shares, or a 1.5% stake, in the New Oriental Education & Technology Group. Soroban Capital Partners, in turn, closed its 2.06-million-share position in the Alibaba Group Holding. The companies closed their China-based positions in the second quarter, right before a major sell-off on the Asian markets, dubbed “ugly July” by some investors. The Nasdaq Golden Dragon China Index tracking almost 100 top companies in China showed a 22% decline in July alone.

However, the Chinese economic policy changes have also affected education companies, such as New Oriental Education & Technology. These companies have been severely limited in how they can earn profits from their operations.

The sell-off is apparently continuing in August. The Hang Seng Tech Index, which benchmarks the shares of the 30 largest technology companies listed at the Hong Kong exchange, showed a fall of 3.7% on 17 August and nearly 16% since the last peak at the end of June. The SEC has already issued a warning to all US market players, saying that investing in Chinese stocks might be risky at the moment.