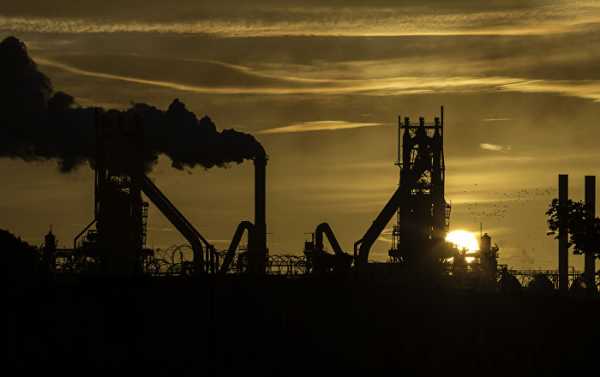 The news comes as the UK steelmaker received several bids to take over the business in the past few weeks. British Steel continues to trade and supply its customers as normal, the Insolvency Service’s Official Receiver (OR) said in a press statement.

Ataer Holdings, an affiliate of Turkey’s military pension fund OYAK, has become the British government’s preferred buyer for embattled UK steelmaker British Steel and will complete the purchase in the coming weeks.

Following discussions with potential purchasers, the Insolvency Service’s Official Receiver (OR) said it was pleased to have accepted the offer from Ataer Holdings AS to purchase the entire business and that it was “focusing on finalising the sale”.

The process is expected to be concluded in the coming weeks, during which time British Steel will continue to trade and supply its customers as normal.

“The UK has a long and proud history of steel manufacturing and I am committed to a modern and sustainable future for the industry, that is productive and supports a skilled and highly valued workforce,” she said in a statement.

The news comes as Ataer Holdings offered a £900m revival package over several years to bail out British Steel, Sky News reported on Sunday. The nearly £1bn package was offered alongside the UK government’s £300m lifeline from commercial loans, grants and others.

The OR was set to make an announcement this week that Ataer was preparing a six to eight week period of negotiations, where it would formalise the deal, according to Sky.

The announcement follows a High Court order for British Steel to undergo “compulsory liquidation” in late May after the steelmaker was unable to secure a crucial fiscal lifeline, with administration firm EY managing the company during its insolvency period. The UK’s second-largest steel company, which employs nearly 5,000 people mostly in Scunthrope, failed to receive £30m in emergency funding, threatening the company’s future as well as 20,000 supply chain dependants. Greybull Capital, who also managed Tata Steel and Monarch Airlines, paid Tata £1 in 2016 to buy what is now British Steel, while Monarch Airlines fell into administration in October 2017 for similar capital shortfalls.