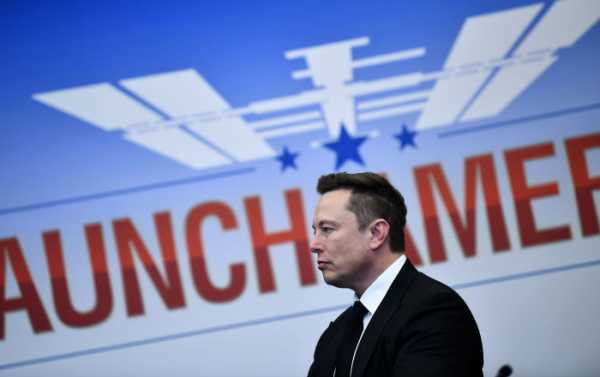 Musk has faced several lawsuits, one for falsely claiming that he was going to take Tesla private, another for denigrating a British diver, and still another over his and his directors’ hefty compensation packages.

Tesla Inc. shareholders have been advised to vote against re-electing Elon Musk as Tesla’s chief executive because of his enormous compensation package and tweets that sometimes get him in trouble.

Musk, who embarked on a quest to get rid of all “physical possessions”, doesn’t take a salary at Tesla, but his total package could theoretically let him reap as much as $55.8 billion. As part of that package, the automaker’s growth has allowed Musk to qualify in May for a stock award worth $730 million.

A pension fund invested in Tesla filed a lawsuit last month alleging that Musk and other Tesla executives had improperly awarded themselves lofty compensation packages out of the company’s coffers.

The investor consultancy also brought up Musk’s staunch opposition to the coronavirus lockdown, his decision to open up the California plant in defiance of public health officials, and reports that several Tesla employees have tested positive for COVID-19 at that facility after reopening.

PIRC also noted that the billionaire entrepreneur poses a “serious risk of reputational harm to the company and its shareholders” because of his frequent Twitter stunts.

Musk was forced to step down as Tesla chairman and received a hefty $20-million fine in 2018 after tweeting that he planned to take the company private and had “funding secured”. Federal regulators sued Musk for giving “false and misleading” statements, which sent Tesla stock soaring, and causing harm to short-sellers.

Also in 2018, Musk clashed with a British diver who criticised the Tesla boss’s very public proposal to help rescue 12 Thai boys and their football coach from a flooded cave. Musk called the diver a “pedo guy” and the diver sued for defamation, but a federal court rejected the $190-million claim last year, finding the billionaire not guilty.