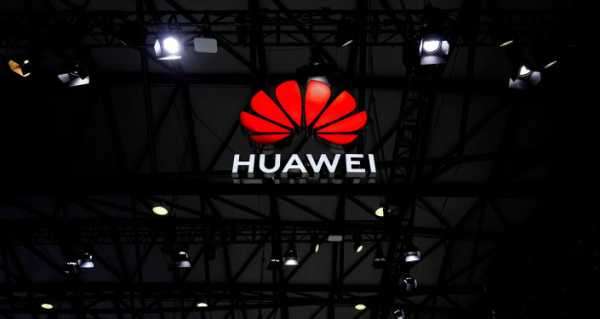 In mid-March, the Chinese Foreign Ministry lashed out at Washington over its reported decision to further squeeze US firms doing business with Huawei, warning the move could lead to severe global knock-on effects.

Huawei Technologies Ltd. said on Wednesday that its sales in 2020 increased despite US sanctions, which, however, rode roughshod over the Chinese tech giant’s growth.

“Because of the unfair sanctions placed on us by the US, our mobile phone business saw a revenue decline”, Ken pointed out.

This followed Reuters quoting an unnamed source as saying the Biden team was looking to add “new targeted restrictions on certain sensitive technology exports to China”, in part to prevent the supply of “highly sensitive technology that can advance China’s military capabilities”.

Last year, the US barred manufacturers from using American technology to produce chips for Huawei, in a move that came as part of Washington’s current crackdown on the Chinese tech giant, which kicked off in May 2019.

At the time, the US Department of Commerce banned internet providers from using the company’s products and American tech companies from selling technologies to the Chinese tech titan without obtaining a special license first.

The White House claims the company is collaborating with the Chinese government to allow it to spy on those who use the tech company’s equipment, allegations that have been rejected by both Beijing and Huawei.