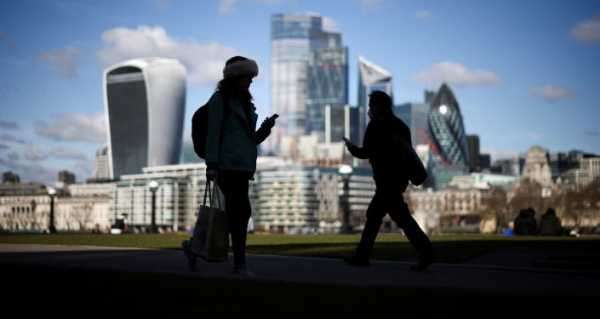 The City of London has always prided itself on being the financial hub of Europe but following Britain’s withdrawal from the European Union, the roles are bound to be switched.

The New Financial think tank has released a report on the impact of Brexit on the business health picture in Britain. The think tank has “identified more than 440 financial services firms in the UK that have responded to Brexit in some way by relocating part of their business, staff, or legal entities to the EU”.

Over 420 of the 440 relocated businesses are setting up new hubs for their EU business, while the report has identified more than 500 separate moves across the European bloc.

​Since Britain decided to leave the EU in 2016, the finance industry has added thousands of positions in mainland Europe, with Dublin, Luxembourg and Frankfurt seeing the biggest gains.

In terms of destinations for various sectors, third of all asset management firms that have moved something as a result of Brexit picked Dublin, while Frankfurt was the place chosen by a large portion of the banking industry.

Researchers of New Financial argued that the real picture is worse than the estimates they put forward, paining a bleak present for the City of London.

For businesses and consumers in the financial services sector, there may have been changes on or before 1 January 2021, with the government producing extensive advice to firms and customers in the post-Brexit environment.