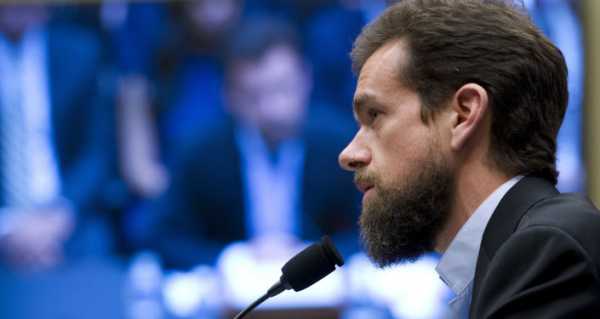 Tech companies are responsible for protecting intellectual property and rooting out violations of US federal criminal law, but Section 230 of the Communications Decency Act protects them from defamation lawsuits and other legal claims. That protection is increasingly being questioned by lawmakers.

The chief executives of Google, Facebook and Twitter have come under fire from Republicans while testifying before the Senate Committee on Commerce, Science and Transportation about their moderation practices.

The Republicans complain that Twitter, in particular, has silenced conservative voices.

“Mr. Dorsey, who the hell elected you? … Why do you insist on operating as a Democratic SuperPAC silencing the news contrary to your political beliefs?” Texas Republican Ted Cruz asked.

“We are not doing that, and this is why I opened this hearing with calls for more transparency. We realize we need to earn trust more,” Twitter CEO Jack Dorsey responded.

Cruz also hit out at Twitter for restricting the audience for a recent New York Post story on Hunter Biden.

“The three witnesses we have before this committee collectively pose I believe the single greatest threat to free speech in America and the greatest threat we have to free and fair elections,” Cruz added.

One rule for the Ayatollah…

‘You routinely restrict the president of the United States. How does a claim by Chinese communists that the US military is to blame for COVID stay up for two months without a fact check and the president’s tweet about the security of mail-in ballots get labeled instantly?’ Wicker asked.

Others criticised the timing of the hearing, less than a week before the election.

“The Republican majority is politicizing what actually should not be a partisan topic,” said Minnesota Democrat Amy Klobuchar.

The tech platforms are concerned about lawmakers making changes to  Section 230 of the Communications Decency Act, which was passed in 1996. This states that an “interactive computer service” can’t be treated as the publisher or speaker of third-party content, thereby protecting websites from lawsuits if a user posts something illegal.

In May, President Trump was reportedly considering an executive order that would require the Federal Communications Commission to develop rules that could limit Section 230 protections. This would allow regulators to strip social media platforms of Section 230 protections and allow users to file complaints of bias with the Federal Trade Commission.

Microsofy CEO Sunder Pichai urged lawmakers “to be very thoughtful about any changes to Section 230 and to be very aware of the consequences those changes might have on businesses and consumers.”