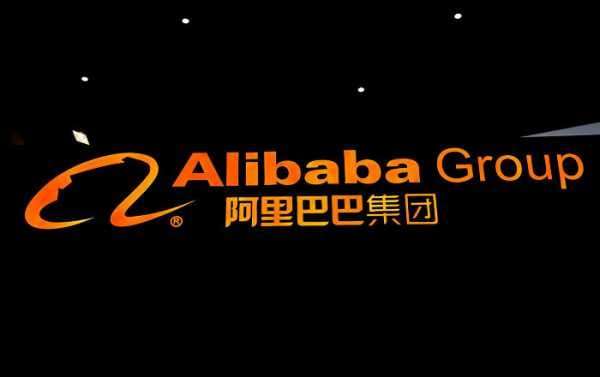 After its first unsuccessful foray back in 2016, Disney has changed tactics but has remained with its former “ally.” This new deal brings over 1,000 episodes of Disney content to Alibaba’s streaming platform.

Alibaba Group has issued a press release saying that its entertainment branch signed the multi-year licensing agreement with Disney’s subsidiary Buena Vista International Inc., which will deliver more than 1,000 episodes of Disney-made content to Alibaba’s streaming service “Youku.” The Chinese conglomerate didn’t disclose the value of the deal.

The previous Disney attempt to enter the Chinese market happened in 2015 in collaboration with Alibaba via its DisneyLife online service that was used to distribute the content. The service was shutdown 5 months later in April 2016 at the request of Chinese regulators. Not long before this happened, the Chinese authorities had also shutdown access to two other American online services — Apple’s iTunes Movies and iBooks.