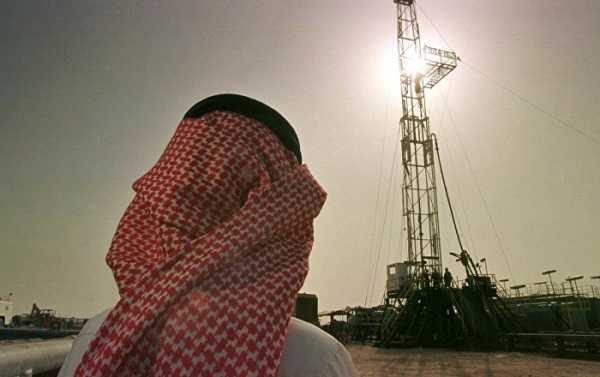 “The Government remains committed to the IPO of Saudi Aramco at a time of its own choosing when conditions are optimum,” the minister said in a statement, carried by the state news agency, SPA.

Khalid Al Falih said the timing depended on many factors, such as favourable market conditions and a downstream acquisition in the next few months.

In the meanwhile, he said, Saudi authorities are preparing for the flotation by issuing a new income tax law and appointing a new board of directors, among other measures.

The minister assured stock exchanges that Aramco had completed an internal program for IPO preparedness by converting to a joint stock company and independently certified its oil reserves.

“This is all positive progress on what is a complex process, preparing the company and the Kingdom for what will ultimately be a global landmark market offering of unprecedented quality and scale,” he added.

This came in response to an article by Reuters which cited industry sources as saying Wednesday that the company’s plan to sell about 5 percent of shares via domestic and international stock listing had been shelved or called off.