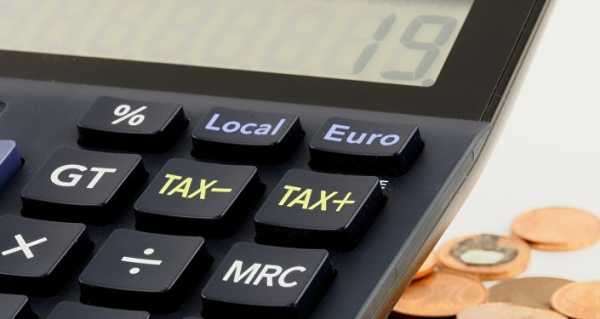 Late last month, the UK reportedly refused to support US President Joe Biden’s push for a global minimum corporate tax rate that could have created the backbone of an international agreement.

The finance ministers of France, Germany, Italy, and Spain have claimed a landmark agreement to curb tax abuse by multinational companies is “within reach” after years of false starts.

In a letter for The Guardian, the ministers argued that a pivotal moment has come to deal a blow against tax avoidance amid countries’ efforts to rebuild their economies hit by the COVID-19 pandemic.

According to the ministers, a possible breakthrough at the ongoing G7 ministerial meetings in London will help pave the way for clinching a broader deal between nations, including China, India, and Brazil during the G20 summit in Italy scheduled for next month.

The message comes after The Telegraph cited unnamed sources as saying in late May that the UK Treasury declined to back an international overhaul of corporation tax initiated by US President Joe Biden, stating that the White House should first support London’s demand to clamp down on American tech giants.

“We’re not going to rush to sign up without a proper, more detailed deal on where tech companies pay their tax, something that you’re confident can be pushed through Congress”, one of the sources told the newspaper.

A spokesperson for UK Prime Minister Boris Johnson, in turn, noted that “it’s crucial that any agreement ensures digital businesses pay tax in the UK that reflects their economic activities”.

Unlike Britain, France, Germany, and Italy backed Biden’s proposal for a global minimum corporate tax rate of at least 15%, touting it as a good basis for signing an international deal by the end of June.