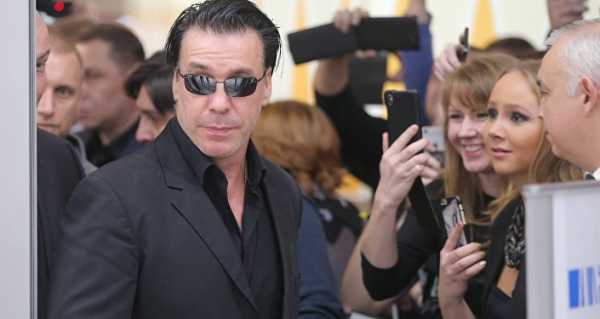 ST.PETERSBURG (Sputnik) – Russia’s Hermitage Museum, which previously accused Rammstein vocalist Till Lindemann of violating its copyrights by issuing a series of non-fungible tokens with images from the museum, said it had notified the NFT platform that it had hosted the illegal content.

The St. Petersburg museum stated it allowed Lindemann to film a music video for the Soviet song Lyubimy Gorod (Beloved City) in May as part of the Year of Germany in Russia. However, the artist later used the digital imagery made during the shoot for his NFTill project, despite objections from the Hermitage.

The NFTill collection hosted on the NFT Frame Art platform used without permission not only digital images of exhibits and the interior of the museum, but also its name, which requires a separate agreement, the Hermitage noted.

NFT is a non-fungible token, or a virtual digital unit, in the blockchain network that cannot be exchanged for another. It is a unique digital certificate that gives exclusive rights to rare digital goods when acquired.