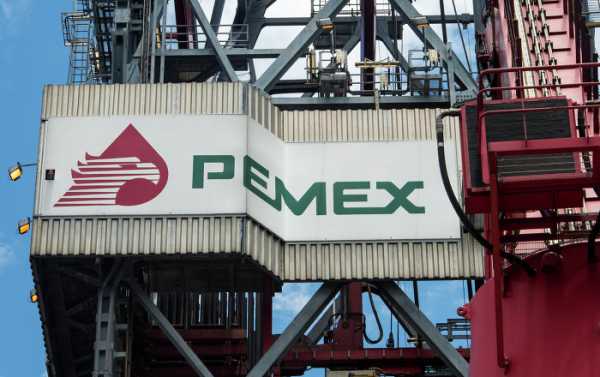 Part of the resources from the issuance will be used for the repurchasing of dollar-denominated debt maturing in 2020, while the rest will be used for company refinancing purposes, Pemex said.

Investors from the United States, Europe, and Latin America participated in the Tuesday refinancing operation, according to Pemex.

Mexico’s state oil company has intensified drilling in the country due to depleted reserves in the fields that are already under development. Pemex’s oil output has been dropping in recent years, with the company having accumulated around $100 billion in debt.