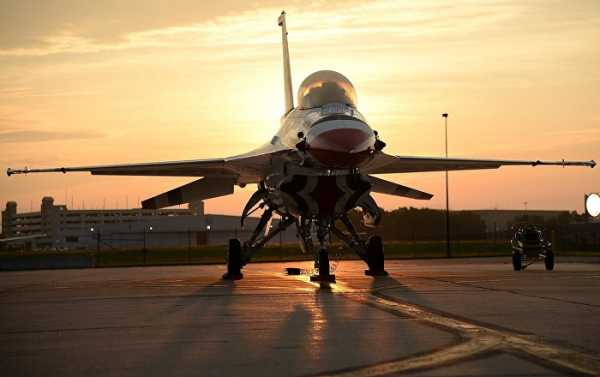 Former Bulgarian Foreign Minister Solomon Passy expressed satisfaction that the negotiations on the purchase of American F-16s are coming to an end. According to the former head of the ministry, now Bulgaria needs to move on to the fulfilment of another dream.

“Now is the time to move forward towards the realisation of an old dream of Bulgaria in our bilateral relations: to send an astronaut with NASA. Moreover, President Trump recently announced that Americans will be returning to the moon. And now is the very moment when the Bulgarian government should say: ‘Behold, here is one of our F-16 pilots <…> – we want to send him to the moon. Of course, with a successful return’”, Passy said on the national television channel bTV.

Replying to the anchorman that he always had “more extraordinary dreams”, Passy quoted the former president of Israel.

“As Shimon Peres said in his last book, which was published in Bulgarian: “You need to dream big”, the former minister concluded.

Passy also commented on the appointment of a new US Ambassador to Bulgaria. Eric Rubin will be replaced in this post by Herro Mustafa, a diplomat of Kurdish origin. When asked by the presenter whether such a US choice is a sort of signal for Turkey, the ex-minister said that nationality does not matter for the Americans, only the ability of a diplomat to develop relations between countries is important. The story of Mustafa and her parents, Iraqi refugees, Passy called “stunning” and expressed hope for building even stronger ties between the countries.

The day before, Bulgarian Prime Minister Boyko Borissov announced that the F-16 price offered by the American side was 2.2 billion leva (about $1.3 billion), while Bulgaria’s Defence Minister Krasimir Karakachanov previously noted the maximum affordable sum is two billion leva (more than $ 1.1 billion) and insisted on paying in instalments.

It is known that to pay for the purchase of aircraft, the Ministry of Finance took out a loan for a part of the funds: various banks and funds in Bulgaria acquired government securities in the amount of 300 million leva (more than $170 million), serving as a debt payment guarantee.

According to Karakachanov, the final negotiations on the F-16 purchase will take place at the end of next week, when the American delegation arrives.