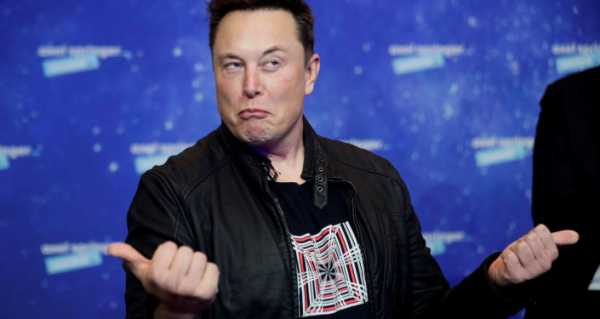 The boss of SpaceX bought a hand-knit wool helmet for his dog with the image of an extra-terrestrial Looney Tunes character on it and decided to share this news on his Twitter page.

What followed was a shift in the share price of Etsy, an online marketplace that sells predominantly handmade or vintage items and craft supplies. Etsy shares were 8.75 percent higher at $227.08 in pre-market trading on Tuesday. In regular trading, the stock was up 1.5 percent at $211.94.

​Thousands of comments appeared under Musk’s tweet, some offering other handmade articles, others commenting on the surge in Etsy stock. Musk was offered “a simple quarter holder for men’s wallets and slim wallets” and handmade jewellery among other items.

Another commentator suggested that the Tesla chief executive should promote other small companies and businesses “instead of cherry picking and watching them gain.”

Etsy has enjoyed a sizeable boost as the Covid-19 pandemic forced consumers to stay at home and shop online. The American company hit a peak of $211.85 in January and recently traded at $208.52, up 14 percent. Figures show that Etsy has more than quadrupled over the past year when customers turned to internet shopping.

Broker Jefferies raised the price target on Etsy on 26 January from $205 to $245, saying that gross merchandise sales growth at the company “continues to outpace broader e-commerce”.

“There’s no Etsy warehouse – just millions of people selling the things they love,” says the company’s website. Etsy is expected to publish its earning at the end of February.