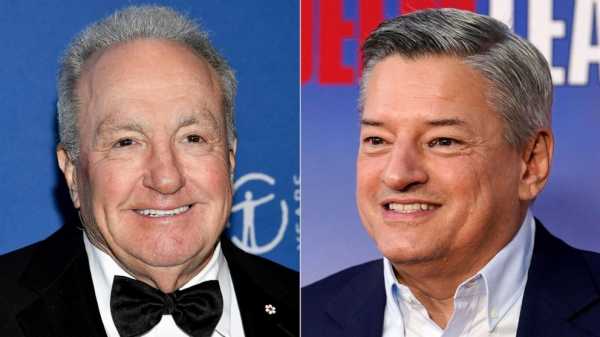 NEW YORK — This year's PEN America Literary Gala will be notable for the presence of “Saturday Night Live.”

PEN, the literary and free expression organization, is giving “SNL” creator-executive Lorne Michaels its PEN/Audible Literary Service Award, which in previous years has gone to Toni Morrison, Stephen Sondheim and Patti Smith among others. The May 18 event will be hosted by Colin Jost, the longtime “SNL” writer and “Weekend Update” co-anchor.

In a statement given to The Associated Press, PEN America CEO Suzanne Nossel said Michaels’ “unique brand of uproarious and fearless political and social sketches forever changed television and comedy.”

“The political landscape wouldn’t be the same without SNL to offer up a weekly skewering of a hapless cast of characters from the halls of power in Washington — a merry time capsule of what gave us joy and jitters in moments of national exhilaration and peril,” she said.

The PEN gala will be held at its longtime venue, the American Museum of Natural History, in New York.

PEN announced Monday it also will honor Ted Sarandos, Netflix's chief content officer and co-chief executive officer, who will receive the Business Visionary Award because of “the transformative impact of Netflix on storytelling, society at large, and on book adaptations as a critical source of content.”

Michaels, 78, has been overseeing SNL since it first aired in 1975, aside from a few seasons in the 1980s. The show helped launched the careers of Bill Murray, Adam Sandler, Eddie Murphy and many others stars, and has included Jost, Tina Fey and Seth Meyers among its head writers. Michaels has previously received a Presidential Medal of Freedom and the Mark Twain Prize for American Humor.

“Lorne Michaels has mentored and nurtured three generations of this country’s most talented and innovative writers, shaping the voice of American comedy as it resonates the world over," Nossel's statement said. "His ability to keep his finger on our national zeitgeist for 47 years and counting makes him an unparalleled cultural icon.”

Sarandos joined Netflix in 2000, and has worked on projects ranging from “House of Cards” to Martin Scorsese's epic “The Irishman," which the director has said would not have been possible without the backing of Netflix. 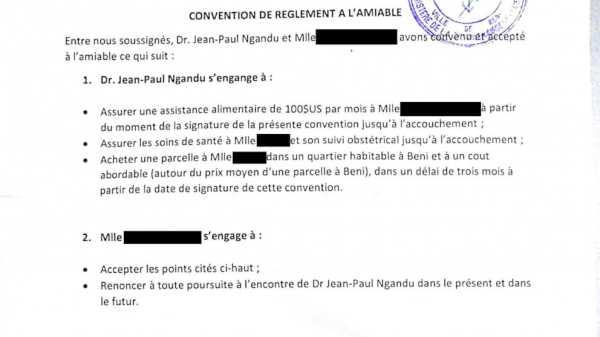 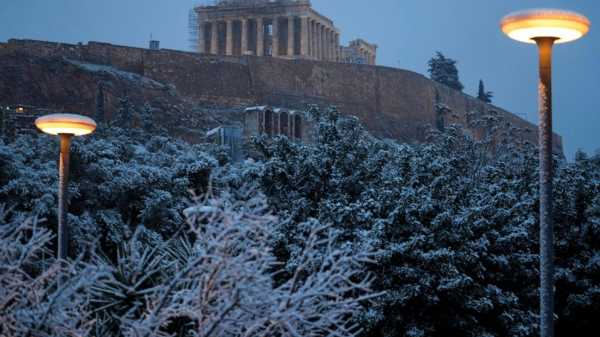 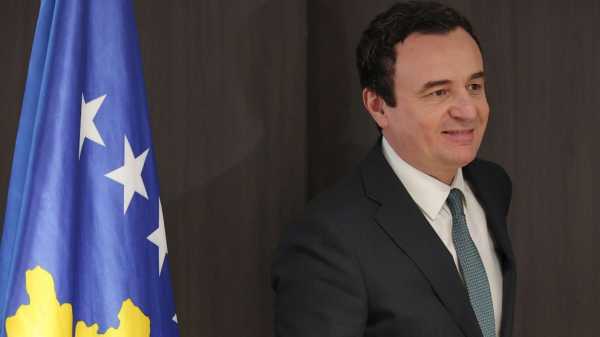