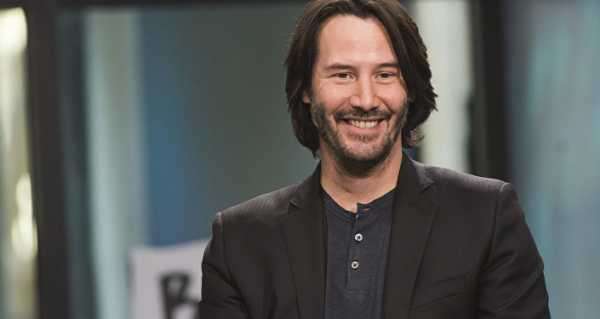 Keanu Reeves – the Hollywood superstar known for playing Neo in The Matrix – has reportedly been approached by Sony to play the role of classic Spider-Man villain Kraven the Hunter.

This comes after Reeves was officially offered the part of Kraven the Hunter in his own solo film, The Illuminerdi reported. The character’s real name in the comic series is Sergei Nikolaevich Kravinoff, a renowned big-game hunter who chases Spider-Man to prove himself as the world’s greatest hunter. However, he maintains a code of honour and justice. Usually a villain, he’s sometimes depicted as an antihero and even an ally of the web-slinger.

The outlet added that no final decision has been made from either party yet.

Film fans have reacted to the news with mixed feelings, as many would like to see Hollywood action movie star Karl Urban as Kraven, arguing he is a better fit.

​Urban is no newbie when it comes to comic-based movies – he’s starred as Judge Dredd in the highly successful TV-series The Boys.