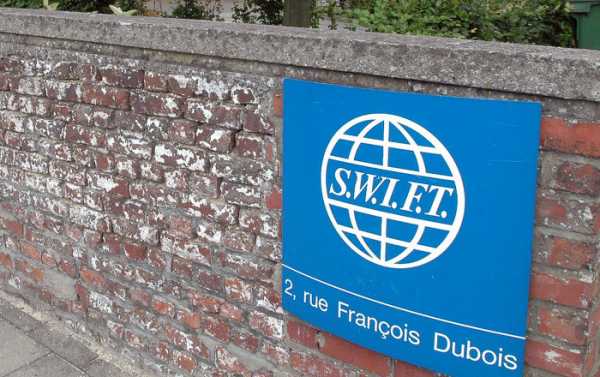 Earlier, the Society for Worldwide Interbank Financial Telecommunication (SWIFT) announced that it is suspending some unspecified Iranian banks’ access to its messaging system in order to maintain stability of the global financial system.

Tehran will use alternative banking options following the suspension of the Society for Worldwide Interbank Financial Telecommunication (SWIFT) payments after the second round of the US sanctions against the Islamic Republic came into force on Sunday, Iranian state TV cited Abdolnassr Hemmati, the head of the country’s Central Bank, as saying.

“We have been in talks with our trade partners and all the necessary actions have been taken for Iran’s interactions to continue. We were expecting these sanctions, so we had plans in place for them and beyond… considering the possibility of banks being disconnected from SWIFT we have considered alternatives to replace it,” Hemmati pointed out.

His remarks came shortly after SWIFT announced what it described as a “regrettable” step to suspend some unspecified Iranian banks’ access to its messaging system.

SWIFT, which made no mention of the new wave of US sanctions against Iran, added that the measure was “taken in the interest of the stability and integrity of the wider global financial system.”

On Monday, Washington reinstated a second batch of its sanctions against Iran following President Donald Trump’s exit from the 2015 Iran nuclear deal in early May.

Earlier, Head of the US Treasury Steven Mnuchin warned that Washington said that the world-wide payment network to cut off its services to the entities that were affected by the anti-Iranian sanctions, warning that otherwise SWIFT might be sanctioned as well.

“SWIFT is no different than any other entity. We have advised SWIFT that it must disconnect any Iranian financial institutions that we designate as soon as technologically feasible to avoid sanctions exposure,” Mnuchin added.