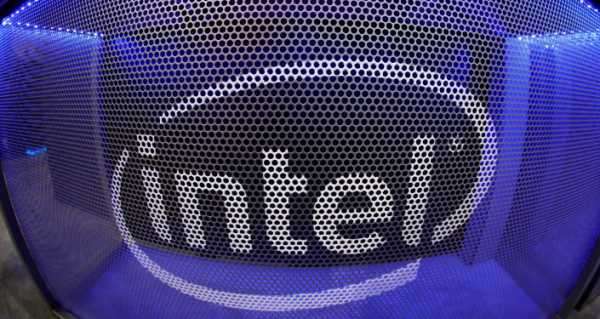 The deficit, which has slowed auto production and disrupted supply chains in a variety of industries, including cellphones and consumer electronics, is the outcome of COVID-19-related dislocations. The global shortage has pushed up the price of some consumer electronics.

Intel CEO Pat Gelsinger said in an interview with The Wall Street Journal after the company released second-quarter earnings earlier this week that getting back to a decent supply-and-demand balance in the semiconductor sector could take one or two years, thus chip supply shortages will likely last until 2023.

Although Volkswagen AG, a German automaker, warned earlier this month that the global scarcity could grow in the next six months, and some other companies reportedly have predicted challenges for the next year, Gelsinger echoed other statements from Taiwan Semiconductor Manufacturing Co. (TSMC), the world’s largest contract chip producer, that supply constraints could start to ease later this year.

An Intel Tiger Lake chip is displayed at an Intel news conference during the 2020 CES in Las Vegas, Nevada, U.S. January 6, 2020.

According to the report, Intel may enhance chip output by purchasing GlobalFoundries for roughly $30 billion, as part of Gelsinger’s strategy to strengthen Intel’s position in the microchip market. The sum of the alleged acquisition would be the biggest-ever, according to the outlet.

Intel reported second-quarter revenue and profit of $19.6 billion and $5.1 billion, respectively, in line with a year ago. This exceeded the Journal’s projections of $17.8 billion in sales and $4.2 billion in profit.

According to Intel’s chief, the PC industry has been flourishing and will continue to do so as people and businesses update aging gear amid the post-pandemic return to work and the arrival of Microsoft’s Windows 11 later this year, given that “even as people go back to work, they’re largely going back to hybrid work.”

In the chip-making sector, Intel is reportedly up against particularly fierce competition. To remain ahead of their rivals, TSMC and Samsung Electronics Co. are investing heavily. In April, TSMC reportedly announced that it would spend $100 billion over the next three years to boost its capacity, while Samsung wants to invest $116 billion by 2030 to grow beyond computer memory chips.

In 2020, companies had to shut down production facilities in the early days of the pandemic, making it difficult for them to keep up with the surge in demand for supplies needed by people who were staying at home to protect themselves under the quarantine.

The US Senate passed the Innovation and Competition Act last month, a $250 billion package aimed at boosting semiconductor production, scientific research, and other strategic technologies in the United States.