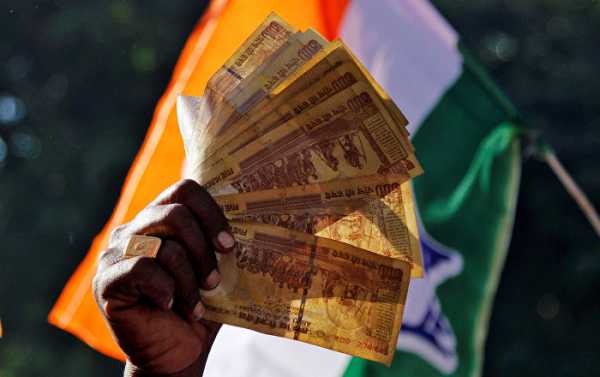 According to the magazine India Today, Acharya, who took over his post in January 2017, has been consistently raising concerns over the importance of the bank’s independence. The institution and the cabinet, in particular, have been at odds over the use of the RBI’s excess reserves.

The government’s purported intervention in the RBI’s decision-making and differing approaches to devaluating the rupee as well as interest rate policies are also believed to have been behind last year’s departure of then-Governor Urjit Patel, the media outlet said.

The RBI is yet to officially comment on the reports.

Modi, re-elected for a second term in May, has been seeking more support from the RBI for the economy, as well as easing regulations for weaker banks.