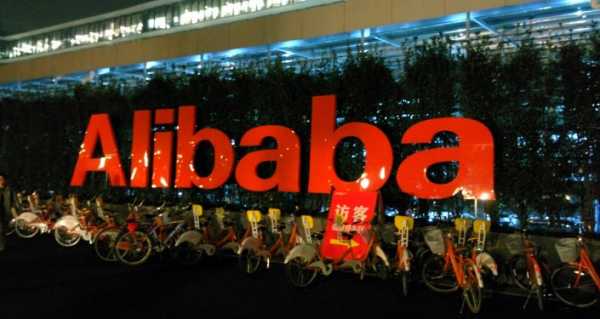 The new platform will allow users, including small and medium enterprises (SMEs), to upload trading orders and generate automatic smart contracts, with both buyers and sellers processing the payments via Antchain, the company said.

Fintech giant Ant Group has launched its “Trusple”, or “trust made simple”, platform for buyers and sellers to conduct cross-border trade, Reuters reported on Friday.

The new platform is based on the firm’s Antchain blockchain technology, the report said, adding that users could potentially include vendors from other e-commerce platforms such as AliExpress.

​​The Trusple platform has partnered with major financial institutions such as BNP Paribas, Citibank, DBS Bank, Deutsche Bank and Standard Chartered, it tweeted on Friday.

According to data from patent database IncoPat, Ant submitted the largest number of blockchain patents in the last two years.

The move comes ahead of the firm’s massive $35bn initial public offering on the Shanghai Science and Technology Innovation Board (STAR) next month, the world’s largest in decades, surpassing Saudi Aramco’s at $29.4bn in December last year.

The subsidy of Alibaba Group Holding was founded in 2004 as Alipay and rebranded in 2014 as Ant Financial Services.

Hangzhou-based Ant Group will list the dual IPO amid early investor interest and is will be based on a valuation of roughly $250bn, according to Reuters.

The news comes after Alibaba Group ranked second out of 53 global firms on Fortune’s ‘Change The World’ list for its efforts to boost access to fintech services amid the ongoing coronavirus pandemic.

China’s State Council is set to reveal its 5-Year-Plan in October, which will include $1.4tn in funding for domestic emerging technologies, including artificial intelligence, infrastructure, semiconductors, among others, to become the world’s top tech capital and reduce dependence on US tech firms amid The Trump administration’s ongoing trade war with Beijing.