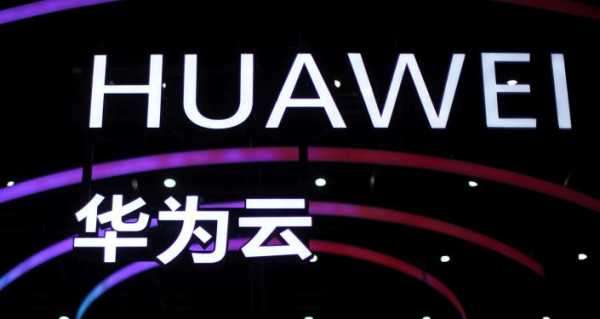 In mid-May, Beijing called on Washington to stop the “unreasonable suppression of Huawei” following the US Department of Commerce’s announcement of new export controls to restrict the tech giant’s access to American semiconductor technology.

Reuters has quoted unnamed industry sources as saying that with Huawei Technologies currently facing the fallout from US sanctions, the Chinese tech giant’s domestic rivals Oppo, Vivo, and Xiaomi are working aggressively to snatch the mid- to high-end phone market share from Huawei.

Oppo and Vivo are placing orders for up to 90 million and 70 million cell phones, respectively, while Huawei orders have plummeted to 42 million handsets. All four of the companies have yet to comment on the issue.

One of the sources also argued that Xiaomi is trying to collaborate with Huawei’s distribution-related companies in Europe and Southeast Asia in a bid to reach exclusive deals, in addition to targeting the tech giant’s high-end market share in China.

The reported developments come a week after Huawei Technologies said in a statement that they had decided to sell their Honor smartphone brand as the company is struggling under pressure from US sanctions.

The company specified that once the sale is complete, Huawei will not hold any shares or be involved in any business management or decision-making activities in the new Honor brand.

The statement followed reports claiming that the Chinese tech giant could sell its Honor budget series in a 100-billion yuan ($15.2-billion) deal.

This was preceded by Beijing warning Washington against the “unreasonable suppression of Huawei” in the wake of the US Department of Commerce’s announcement of new export controls to restrict the tech giant’s access to American semiconductor technology.

US Tightening Screws on Huawei

The statement was made amid Washington’s ongoing crackdown on Huawei, which kicked off in May 2019, when the US Department of Commerce prohibited internet providers from using the company’s products and American tech companies from selling technologies to the Chinese tech titan without obtaining a special license first.

Earlier this year, the US barred manufacturers from using American technology to produce chips for Huawei, in a move that came amid the Trump administration’s efforts to pressure foreign countries not to purchase Huawei’s 5G equipment.