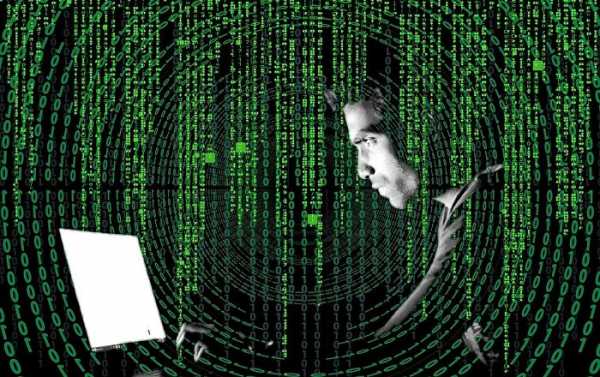 DAVOS (Sputnik) – The damage to the global economy from cyberattacks can reach from $8 trillion to $10 trillion by 2022 if the situation remains unchanged, Stanislav Kuznetsov, the deputy chairman of the executive committee of the Russian Sberbank, said on Wednesday.

“What’s the trend for Russian and global economic damage from cyberattacks? Unfortunately, we forecast continuing growth. We see that it can reach from $8 trillion to $10 trillion by 2022 if the situation does not change. We used to forecast that in Russia the damage would amount to 1.3 trillion rubles [$19.6 billion in 2018]”, Kuznetsov said at a panel session of the Russia House, held as part of the World Economic Forum, which is currently underway in the Swiss resort city of Davos.

According to the estimates of the Central Bank of Russia, the number of target hacker attacks on Russian banks grew by 80 percent to 72 in the first six months of 2018.

Meanwhile, in the first eight months of 2018, the damage that the Russian banks suffered from cyber attacks reduced fourteenfold year-on-year to 76.5 million rubles.

In November, the Central Bank of Russia said that while the number of hacker attacks was increasing, related economy and financial damages tended to decrease.