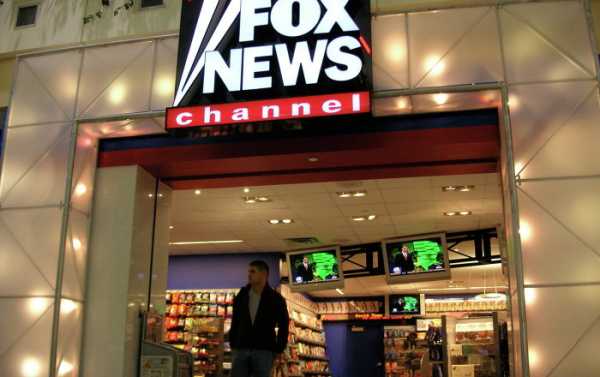 A Washington state-based nonprofit is accusing Fox News and a number of other defendants of carrying out a “campaign of deception” against their viewers and endangering public health by not fully reporting on the dangers of the COVID-19 novel coronavirus.

“We are not trying to chill free speech here. But we believe the public was endangered by false and deceptive communications in the stream of commerce,” Hallock, who is also running for the Washington governor seat, said in a phone interview with the Seattle Times on Friday.

“There are a lot of people who listen to Fox News, and they’re not taking the recommendations of public health officials seriously. This is not about money; it’s about making sure the public gets the message this is not a hoax.”

Speaking to the Times of San Diego, Lily Fu Claffee, general counsel for Fox News Media, rejected the accusations raised in the lawsuit, describing it as “wrong on the facts, frivolous on the law. We will defend vigorously and seek sanctions as appropriate.”

The “Trish Regan Primetime” broadcast in question, which was one of her last appearances on Fox Business, has repeatedly been cited by news outlets and netizens as evidence of the network’s blind loyalty to US President Donald Trump’s administration. During her March 9 program’s “Coronavirus Impeachment Scam” segment, the Fox Business host accused liberals of cheering on an economic collapse and crisis to “demonize and destroy the president.”

Sean Hannity, who hosts his self-titled “Hannity” program on Fox News, also addressed the novel coronavirus in a March 9 broadcast, saying anti-Trump individuals were “trying to bludgeon Trump with this new hoax.”

“She was a sacrificial lamb,” said an unnamed Murdoch executive who spoke with the outlet, referring to Regan. However, he noted, no such concessions will be made in the courtroom. “The strategy is no settlements, even if it costs way more to fight the lawsuit and seek sanctions for ambulance-chasing lawyers.”