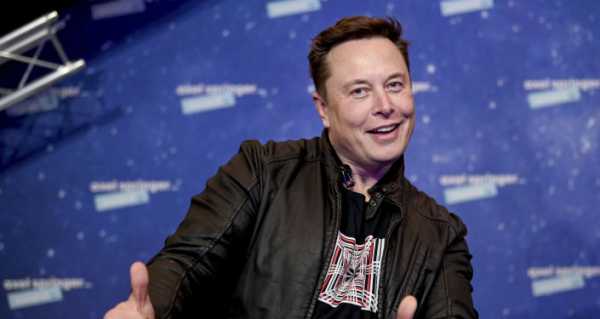 The Tesla and SpaceX CEO, however, still ranks third among the richest people in the world; his fortune is valued at $145.5 billion.

Tech billionaire Elon Musk’s net worth has dropped $20.5 billion since his appearance on the Saturday Night Live show; shares of his electric car company have declined 15 percent, Forbes reported.

During the show, Musk joked about Dogecoin, a cryptocurrency, which gained wide popularity in recent months, not the least due to his supportive tweets, saying it was a “hustle”.

The jibe has struck down the cryptocurrency’s price, which dropped a whopping 21 percent during the show.

Doge, however, leaped back later when Musk wrote that he was working with its developers “to improve system transaction efficiency”.

​There is a different story with another cryptocurrency, the most popular one, Bitcoin. On Wednesday, Musk’s Tesla announced it would no longer accept Bitcoin as a payment for its electric vehicles, sending the digital coin down.

In January, Tesla announced that it had invested $1.5 billion in the cryptocurrency, which propelled the already growing currency’s value further. Now, however, it seems that times have changed.

Musk took to Twitter to criticise cryptocurrencies, saying that he is a big fan, but it could not come at the cost of the environment.

​This comment looks like a jab directly at Bitcoin, since as the biggest cryptocurrency in the world it has been criticised for consuming immense amounts of electricity to support it, often loading the grid in coal-powered regions.

The criticisms got louder in recent months in connection with the rapid growth of the cryptocurrency’s value, with big names like tech billionaire Bill Gates calling it “not like a great climate thing.”