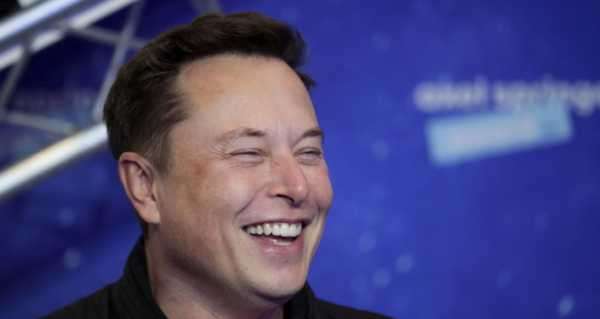 The cryptocurrency’s popularity has been given another boost thanks to tech billionaire Elon Musk’s social media habit.

The Dogecoin cryptocurrency has spiked more than 20 percent to over $0.31 after SpaceX and Tesla boss Elon Musk again appeared to promote the coin on his Twitter page.

The tweet pushed the cryptocurrency value back towards the record highs it enjoyed two weeks ago after recent declines.