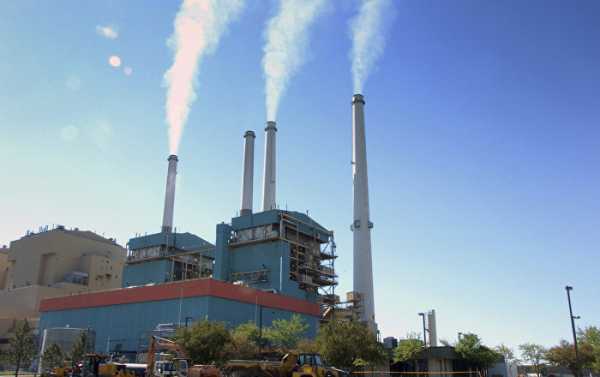 MOSCOW (Sputnik) – The Chinese side considers the decision of the United States to abolish 25-percent duties on 110 imported Chinese goods as a common practice and, for its part, has already established an appropriate mechanism for some US goods to be exempted from duties, the spokesman for the Chinese Ministry of Commerce, Gao Feng, said.

“This is the usual tariff practice of the US side. The Chinese side has already established an appropriate duty exemption mechanism, and further measures will be taken in accordance with the enterprises’ request”, Gao said at a press briefing on Thursday.

On Tuesday, Washington announced the decision to exempt 110 imported Chinese goods from 25-percent tariffs placed on certain Chinese goods that went into effect one year ago.

The news comes after US President Donald Trump and his Chinese counterpart, Xi Jinping, reached an agreement at the G20 summit in Japan to resume trade talks, with Trump saying that new tariffs he had threatened to impose on $300 billion of Chinese goods would not go forward at the present time.

The United States and China have been trying to overcome disagreements that emerged in the wake of Trump’s decision last June to impose 25 percent tariffs on $50 billion worth of Chinese goods in a bid to fix the trade deficit. Since then, the two sides have exchanged several rounds of tariffs.