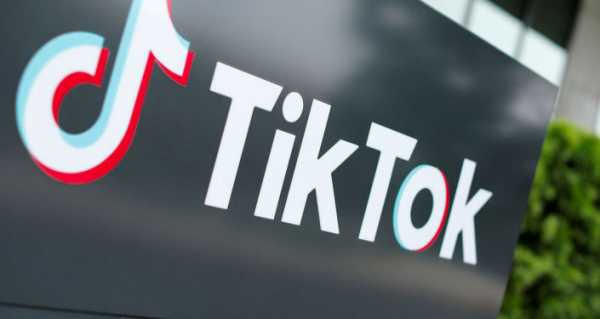 TikTok has emerged as a flashpoint in the ongoing trade dispute between China and the US. Its Beijing-based parent company ByteDance is currently considering its options amid intense pressure from the Trump administration to relinquish control of the app.

Social media platform TikTok has inked a deal with Canadian online retailer Shopify to help businesses create video ads to promote their products. The link-up means that TikTok users can click on an ad to buy a product via Shopify.

The tie-up will be available first in the US, where the Chinese app has around 100 million users and there are plans to roll out the concept globally early next year.

The move comes as TikTok continues to be extremely successful, topping download charts in the United States in recent months.

But the app’s popularity has fuelled data security concerns in the US amid claims by the Trump administration about potential espionage from China, where TikTok’s parent company ByteDance is located.

The Trump administration claims Chinese-owned social media platforms such as TikTok and Tencent’s WeChat pose a national security threat, claiming users’ data can be accessed by the Chinese government. Both companies have repeatedly denied these allegations.

US President Donald Trump issued an executive order in August demanding ByteDance sell TikTok to an American company by 12 November or face a ban.

Edging Closer to a Sale

ByteDance is currently in talks with database software company Oracle and retailer Walmart amid question marks over what stakes both firms will take.

While the proposed tie-up appears to have Trump’s blessing, some observers have questioned whether such a deal would have any real impact on US national security.

Another Day Another Judgement

Before the 12 November sale deadline, a judge will consider on 4 November if the US government will be allowed to ban downloads of TikTok from US app stores. ByteDance has said that this ruling will effectively determine whether the app will be banned for use in the United States.

Some TikTok users have also speculated that the executive orders have been in retaliation to the platform’s role in organizing opposition to Trump’s reelection campaign, with the platform used by Trump opponents to sabotage a Trump rally in Tulsa in June.

Despite its problems with the Trump administration in the US, ByteDance is looking to expand globally, and plans to hire around 3,000 engineers over the next three years, according to the BBC, citing a company spokesperson.

ByteDance will hire the engineers mostly in Europe, Canada, the US and Singapore “to support our rapid global growth,” it said. It currently employs about 1,000 engineers outside of China, with nearly half of them based in California.