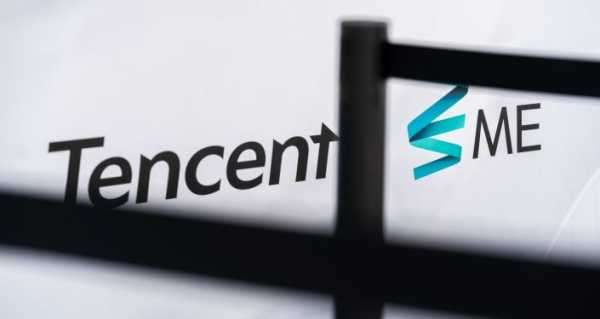 The news comes amid Beijing’s crackdown on mainland big tech firms, namely after Ant Group’s historic $37bn initial public offering was halted in February due to concerns over comments made by the fintech company’s founder.

A top executive at Tencent Holdings has allegedly been detained by Chinese authorities amid an ongoing probe on corruption involving law enforcement, the Wall Street Journal reported on Thursday, citing sources familiar with the incident.

Zhang Feng has been under investigation by Beijing since early 2020 for “alleged unauthorized sharing of personal data collected by Tencent’s social-media app WeChat”, the sources said as quoted by the WSJ.

Mr Zhang handed over WeChat data to Sun Lijun, former vice public security minister, who is being probed for violating Communist Party rules, the report alleged, adding authorities were probing the type of data shared and how it was used.

According to the South China Morning Post, Sun headed public security in China along with the office of Hong Kong, Macau and Taiwan affairs after being promoted in March 2018.

He was later suspected of serious violations in April last year, and removed from office in May, the SCMP noted.

Ant Group has been restructured as a financial holding firm under the People’s Bank of China (PBoC), China’s state bank, after Alibaba founder Jack Ma criticised allegedly excessive bureaucratic hurdles for businesses at an event in January, prompting Chinese regulators to visit him ahead of the IPO listing.