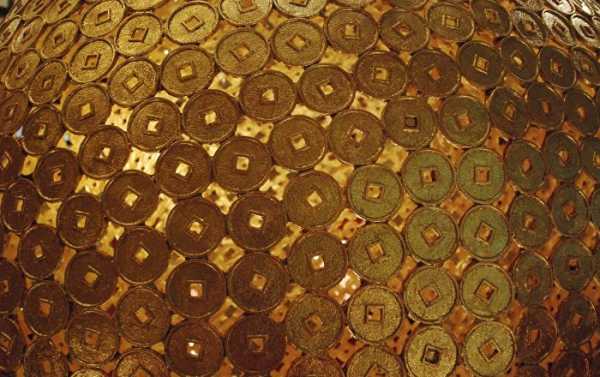 The US-China trade spat further escalated earlier this month when President Donald Trump slammed Beijing’s move to devalue the yuan, calling it “currency manipulation” as the Chinese currency plummeted to an 11-year low against the dollar, causing financial market turmoil.

China has taken steps to constrain the import of gold since May in a bid to curb dollar outflows and strengthen the yuan amid an escalating trade confrontation with the US, Reuters cited unnamed bullion industry sources as saying on Thursday.

The sources claimed that in the first half of this year, China imported 575 tonnes of gold, down from 883 tonnes of precious metal in the same period of 2018.

In May, China’s gold imports stood at 71 tonnes, as compared with 157 tonnes in May 2018. June saw further decline as Beijing imported only 57 tonnes of gold, down from 199 tonnes in June last year.

The sources suggested that the decline came when the People’s Bank of China (PBoC) stopped issuing quotas to a group of local and international banks involved in paying dollars to import gold.

“There are virtually no import quotas now issued in China”, one of the sources claimed, adding that “next to nothing” has been imported by banks in the past two months, which another source described as an “unprecedented” move.

The PBoC has yet to comment on the issue, which comes against the backdrop of an ongoing US-Chinese trade dispute. The spat further escalated after the US Treasury branded Beijing’s decision to devalue the yuan “currency manipulation” as the yuan weakened earlier this month beyond 7 per US dollar for the first time since May 2008.

The PBoC, in turn, underscored that Beijing did not and will not use exchange rates as a measure to cope with trade disputes, and that the US describing China as a “currency manipulator” is inconsistent with the quantitative criteria set by the US Treasury itself.

As far as gold imports are concerned, the PBoC for its part said earlier this year that it added more than 20 tonnes of gold to its reserves between December 2018 and January 2019. The buy-up reportedly saw China’s gold stockpile grow for the first time since October 2016.

According to the PBoC, it increased its gold reserves by 10 tonnes in February, bringing overall holdings to 1,874 tonnes, or 60.26 million ounces at the time.