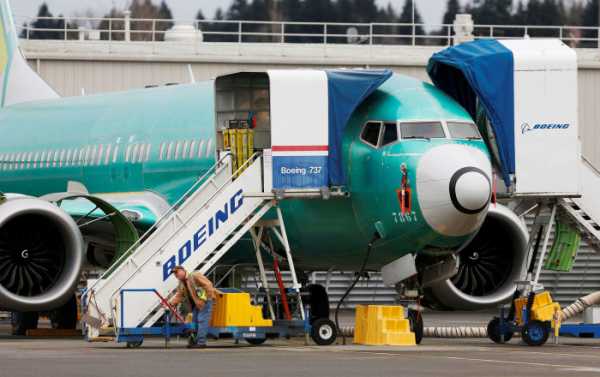 CNN reported that Boeing CEO Dave Calhoun on Wednesday said FAA approval is not a precondition to resuming production on the MAX. He also suggested that production could start within two or three months, according to the report.

Boeing in a statement on Tuesday said it does not expect regulatory approval until mid-year.

Boeing had officially stopped producing the 737 MAX for an undetermined period of time as uncertainty and controversy continue to dodge the jet, CNN said on Tuesday. The report said Boeing will not furlough or lay off workers because of the 737 MAX shutdown.

The MAX has been grounded by the FAA since March following two fatal crashes that killed 346 people on board. The investigation into the crashes revealed errors in the functioning of the jet’s Maneuvering Characteristics Augmentation System.

Boeing has about 400 completed MAX jets parked in Washington and Texas waiting to be delivered to airlines around the world.

Southwest Airlines said last week it has extended until June 6 its decision not to have the MAX on its flight schedule, indicating that it expected the crisis concerning the jet to drag at least another five months.