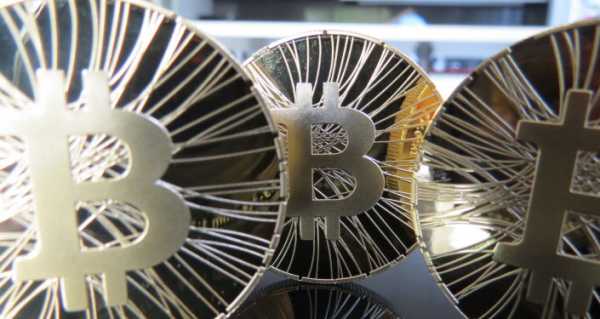 Several days ago, bitcoin showed a significant upward trend, trading at over $23,000 and gaining around 20 percent in a single day.

Bitcoin has extended its record, trading at over $24,000 on Sunday, according to the CoinMarketCap website.

Over the last 24 hours, the world’s most popular cryptocurrencies appreciated by 1.31 percent, reaching another all-time high. Bitcoin currently is trading at $24,204 as of 20:45 GMT, with a 1.9 percent increase.

On Binance, it was reported that the world’s most popular cryptocurrency gained 1.59 percent, trading at $24,248.

Bitcoin accounts for approximately 65.6 percent of world cryptocurrency market. Launched in 2009, Bitcoin was the first cryptocurrency to use a decentralized block chain-based network. Its popularity has skyrocketed in recent years and some analysts suggest that in the future bitcoin could replace the dollar and deprive the latter of its status as a reserve currency.

India’s Sensex Breaches the 50,000-Mark for First Time Ever