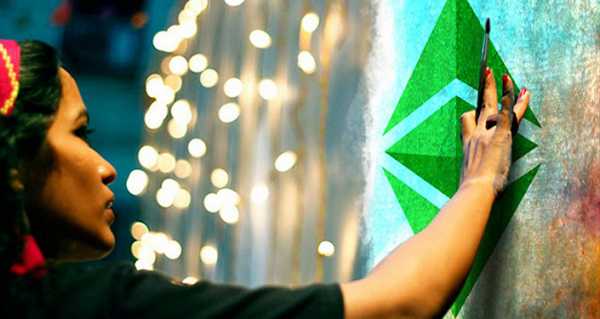 The cryptocurrency based on the Ethereum blockchain platform has enjoyed a more success than Bitcoin in 2021, and has skyrocketed by more than 300 percent this year.

Ether, the world’s second-largest cryptocurrency, has experienced a 7 percent surge in the past 24 hours with its value topping the $4,000 mark. At the time of writing, one Ether equals $4,102. The development comes one week after Ether topped the $3,000 mark. According to CoinMarketCap, the cryptocurrency has a capitalisation of $476,3 billion, which is less than half of Bitcoin’s $1.1 billion.

However, Ether has so far seen more growth than Bitcoin recently. The latter fell by 2 percent in April, while Ether rose more than 40 percent as investors are eyeing other profitable cryptocurrencies.

Experts say another reason why Ether has enjoyed record growth is the overall acceptance of cryptocurrencies. In February, Tesla revealed it had invested $1.5 billion in bitcoin and reports say Twitter may follow suit. Bloomberg reported last month that the European Investment Bank plans to issue a digital bond for the Ethereum blockchain.

Still, yet another reason for Ether’s growth is the rise in popularity of NFTs (non fungible tokens). Acting like a digital certificate, NFTs are used to represent ownership of photos, video, audio, and other types of digital files. In 2018, the NFTs market was estimated to be worth $41 million. Last year it ballooned to $338 million, The Wall Street Journal reported. Many NFTs run on the Ethereum blockchain platform.