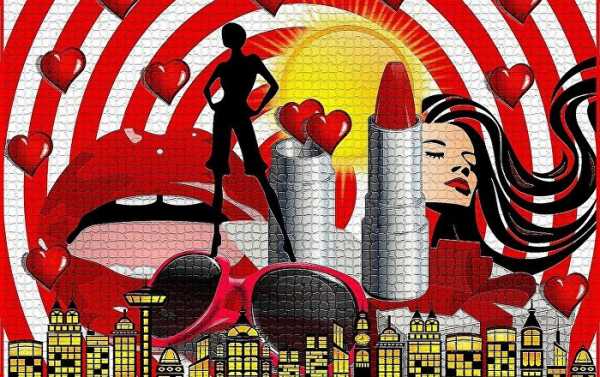 The French conglomerate, L’Oreal, has been now reported to stock up cosmetics in Britain, as part of its Brexit-related measures.

According to chairman and CEO, Jean-Paul Agon, the company is working on relevant documentation required to secure smooth truck deliveries of its products between France and Britain in case of a no-deal Brexit.

British lawmakers have so far not reached an agreement on the conditions of leaving the bloc in almost two months. Hardline Brexiteers in the UK Parliament are pressing for a no deal exit, which would likely see Britain give up full access to the EU single market and customs union and fall back on World Trade Organisation (WTO) rules for trade with its former EU partners.

“We’re preparing for all scenarios,” L’Oreal boss said in an interview.

A clear exit from the EU bloc would affect the L’Oreal group, he added. The group doesn’t have a manufacturing base in Britain and was bulking up stocks in the UK. 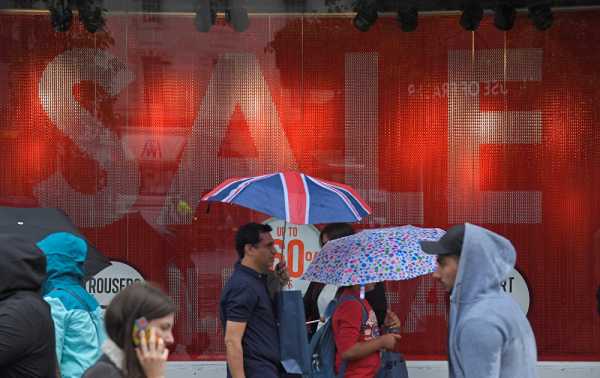 In July, Agon said in an interview that there was a weakening of consumption of L’Oreal products in the UK, which could be linked to “weakening confidence to do with Brexit.”

“There is a decrease of consumption in the UK [overall]. Of course, people are not saying that it’s because of Brexit but I think it’s in the back of the mind of everyone,” Agon said.

A full report on year results by the conglomerate is due in the beginning of February.