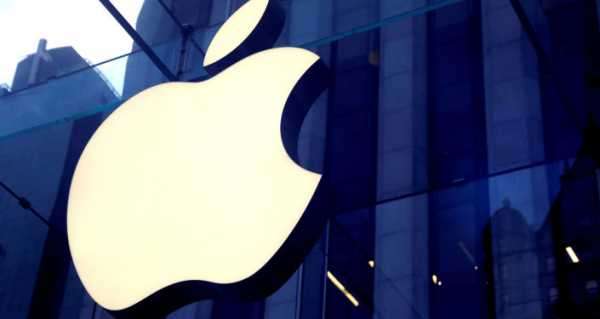 As Apple seeks to detect and report potential child abuse imagery, the tech giant also appears to be coming clean about the scope, and duration of its surveillance on users.

Apple’s email surveillance has been active since 2019, and would apply to those using the Mail app on an iOS-enabled device.

Some hundreds of CSAM reports are submitted each year.

Based on Apple’s response, it is possible the anti-fraud chief was using known data to make inferences about other exploitative content that exists on its platform.

The group asserted that the expanded capabilities could be “used to censor protected speech, threaten the privacy and security of people around the world, and have disastrous consequences for many children.”

“Once this backdoor feature is built in, governments could compel Apple to extend notification to other accounts, and to detect images that are objectionable for reasons other than being sexually explicit,” the coalition argued.