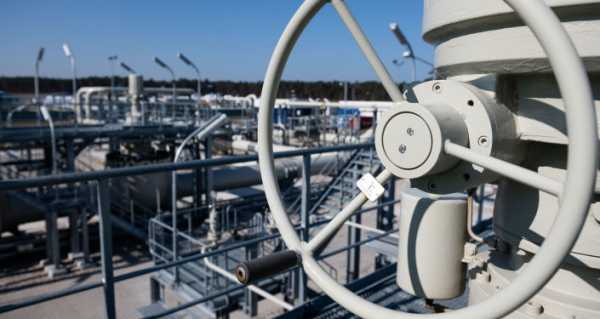 ST. PETERSBURG (Sputnik), Jonathan Rowson – The Association of European Businesses (AEB) “warmly” welcomes the apparent easing of US pressure on the Nord Stream 2 gas pipeline after the Biden administration announced that it would waive sanctions on the project, Tadzio Schilling, the AEB’s CEO, told Sputnik in an interview

“If you look at the decision by the Biden administration to ease the pressure on the Nord Stream 2 project, I think that’s definitely a signal we very warmly welcome,” Schilling said on the sidelines of the St. Petersburg International Economic Forum (SPIEF).

The AEB’s CEO said that his organisation believes sanctions, especially those that are extraterritorial, should be rolled back, adding that Europe has the right to decide its own energy strategy.

Russian President Vladimir Putin is set to meet with US President Joe Biden in the Swiss city of Geneva on June 16. Schilling said that he was looking forward to the summit, adding that it could begin the process of breaking the “deadlock” between Moscow and Washington.

Under ex-President Donald Trump, the United States imposed several rounds of sanctions on Nord Stream 2 AG, the Swiss-based operator of the project, and a number of companies that worked on the pipeline’s construction.

In May, the Biden administration announced that it would waive sanctions on the pipeline’s operator, as well as its chief executive Matthias Warnig, as part of efforts to repair the damage done to US-Europe relations while Trump was in office.

Speaking at SPIEF’s plenary session on Friday, Russian President Vladimir Putin stressed that Nord Stream 2 was a purely economic project, adding that he expected the pipeline to be completed and operational in the near future.

This year’s edition of SPIEF was held from June 2-5 in the Russian city of St. Petersburg. Rossiya Segodnya was an official media partner of the event.