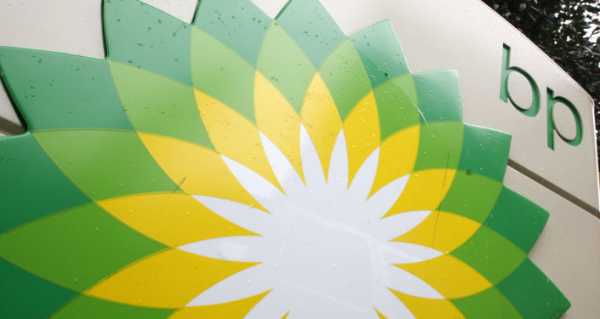 With only some 2,500 of BP’s global workforce accepting a golden handshake to leave voluntarily, the balance of the 10,000 lay-offs announced by CEO Bernard Looney in June as part of ‘greening’ the oil giant will be made based on staff performance ratings.

Three-quarters of the 10,000 staff set to be laid off worldwide by oil giant BP will have no say in the matter, it has emerged.

BP confirmed to Reuters on Friday that only around 2,500 staff had volunteered for redundancy under the plans announced in June by new Chief Executive Bernard Looney.

Looney wants to cut almost 15 per cent of the British transnational petroleum empire and “reinvent” the firm for a future low-carbon emission economy – promising to cut oil and gas production by 40 per cent by 2030.

Staff at offices in 21 countries were reportedly offered voluntary redundancy. The list of sites include London and Aberdeen in Britain, Houston in the United States, Baku in Azerbaijan, Luanda in Angola, Oman and Trinidad and Tobago.

An internal BP memo leaked this week said only some 2,500 of the almost 24,000 workers eligible for voluntary redundancy had opted to take it – around 500 of those in senior roles.

Sources at the company said the golden handshake offered for voluntary lay-offs was one month’s salary per year of service, But the remaining 7,500 redundancies will be decided on employee performance scores and rankings.

Another said many of those let go would have few job opportunities in the renewable energy sector, pointing out that: “If you are an oil reservoir engineer chances are just minimal that you can be retrained as a solar panel engineer.”