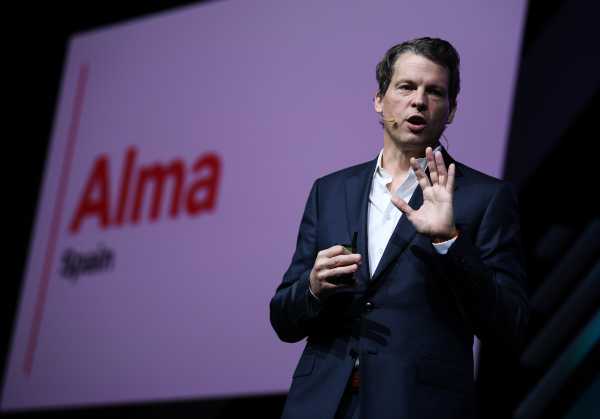 Peter Kafka covers media and technology, and their intersection, at Vox. Many of his stories can be found in his Kafka on Media newsletter, and he also hosts the Recode Media podcast.

Reed Hastings has been in charge of Netflix since he co-founded the company, which originally shipped DVDs by mail, in 1997. Now Netflix has more than 230 million customers around the world, dominates the streaming video industry it basically invented, and Hastings is no longer going to run his company day to day.

Hastings, Netflix announced Thursday afternoon, will become the company’s executive chairman. In his place will be two co-CEOs — Ted Sarandos, who has previously shared the CEO title with Hastings and is the company’s main point of contact in Hollywood, and Greg Peters, who has been the company’s head tech leader for several years. Hastings says he’ll still be working at Netflix but will now have more time for philanthropy (Hastings, a veteran of the Peace Corps, is particularly interested in education).

This is one that makes a lot of sense in many ways. For one thing, we have seen an entire generation of tech founder CEOs move away from their companies in recent years, so Hastings is very much on trend.

And at Netflix, Peters has always been one of the contenders for the co-CEO spot, and has been getting more time in front of investors recently in quarterly earnings calls. He’s also in charge of Netflix’s brand new ad business and its gaming unit — neither of which is a meaningful part of the company’s revenue at the moment but both are supposed to be over time.

Meanwhile, there has been lots of speculation about when Hastings would be stepping away from the company, and lots of people in and outside of the company have told me they thought Hastings would have already moved away from day-to-day operations by now. And that Netflix’s lurching growth problems, stock decline, and move into advertising, all of which were set into motion about a year ago, prompted Hastings to be more hands-on again.

So you can read today’s timing as Netflix telling Hollywood and Wall Street that it thinks it has righted the ship.

Hastings’s version, via a company blog post today: “Ted, Greg and I have been working closely together in different capacities for 15 years. As is common in long, effective relationships, we’ve all learned how to bring out the best in each other.” Not much to see here, business as usual.

Still! This is still very much a company that Hastings built and the source of his (estimated) $3.3 billion net worth. And while he pointed out in a blog post that other Big Tech founders like Bill Gates and Jeff Bezos have handed over the CEO jobs to successors while moving to the executive chairman spot, that playbook has had mixed results. At Microsoft, most notably, the company didn’t really regain its footing until both Gates and his hand-picked successor, Steve Ballmer, had totally exited the company and Satya Nadella took both the CEO and executive chairman titles.

And more practically, it’s very, very hard to imagine any major company succeeding with two CEOs and a founder in the mix. At some point you have to imagine this reorg will get reorged again.

While we are on corporate structures, by the way, the company also announced promotions to its top two creative executives: Bela Bajaria, who was formerly the head of its TV unit, is now its chief content officer, and Scott Stuber, who oversees Netflix’s movies, is now chairman of Netflix Film. (I asked Netflix PR what the difference between Stuber’s old and new job would be, and whether he was reporting to Bajaria, and was told Netflix didn’t comment on its reporting structure but that I could check out this unhelpful list of Netflix executives.)

Both moves are notable since they represent Netflix’s answer to its many critics who have complained about Netflix’s movies and TV shows over the past few years — some people don’t think they’re good; others worry that they are too expensive and/or not popular enough.

You can read Netflix’s announcement as a public rebuke to cultural and business observers: “This is our team and we’re sticking with them.” That’s particularly noteworthy since it comes a few months after Stuber was reported to be talking to Amazon, among others, about moving other there, and just days after a New Yorker profile of Bajaria that has (quietly) set tongues wagging on both coasts — for several reasons, including a weird joke or non-joke Bajaria made to her profiler about Chardonnay. (Today I had coffee with a Big Deal Content Person. His first question to me: “What did you make of the Bela profile?”)

Or, in Peters’s words on the company’s earnings call Thursday: “There’s no big strategy shifts or big culture shifts.”

The question we won’t have an answer to anytime soon: If Netflix does need to make a shift down the line, which of its three leaders is going to make that call? 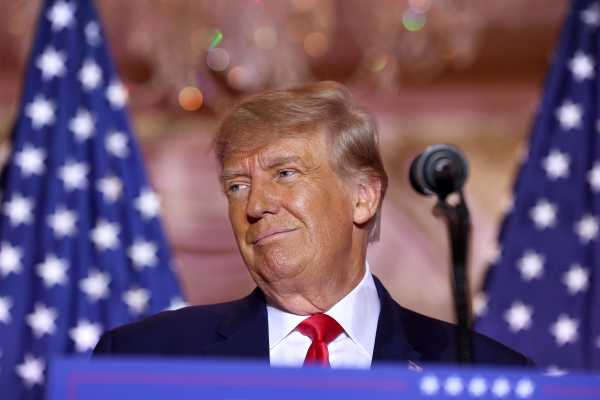 Trump hasn’t changed. But Facebook is giving him a second chance. 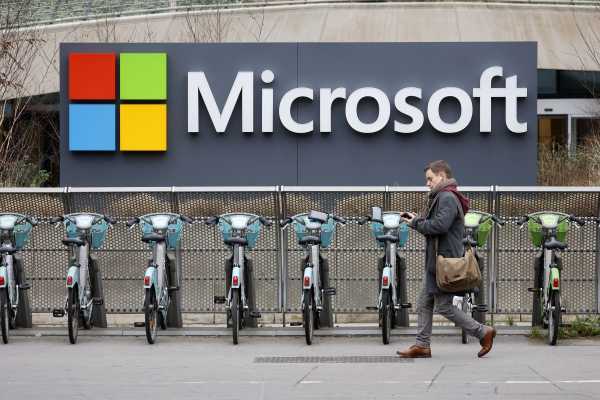 Microsoft is beating Google at its own game 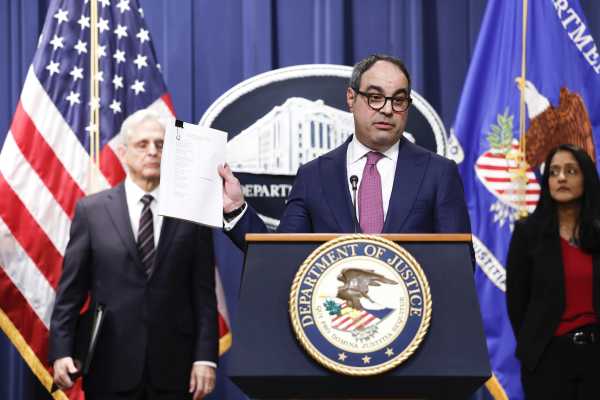 Google’s bad year is getting worse