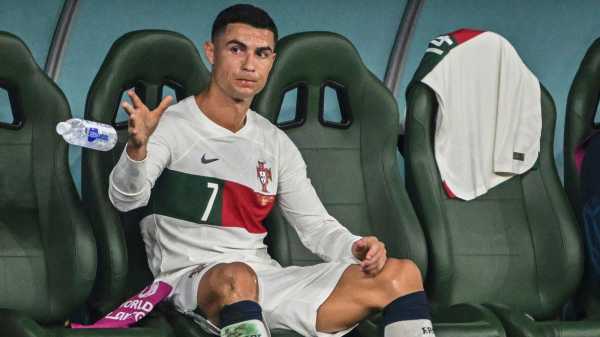 Portuguese football expert Pedro Sepulveda runs the rule over Cristiano Ronaldo’s Portugal snub, as the forward was named on the bench for his country for the first time since 2008, as well as the impact of emerging talent Goncalo Ramos.

Speaking on Sky Sports News, Sepulveda also discussed Ronaldo’s future and where he could be headed next after his contract at Manchester United was mutually terminated in the wake of an interview with TalkTV, where he heavily criticised the club and manager Erik ten Hag.

Sepulveda insists that Ronaldo still has a part to play in Portugal’s 2022 World Cup campaign, but accepts he may be reduced to a role as a substitute following the explosive performance of understudy Ramos against Switzerland. 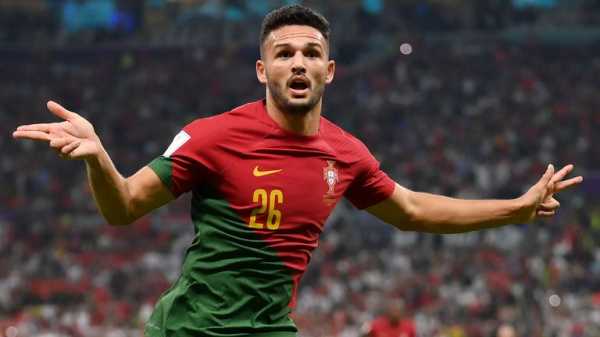 Image: Goncalo Ramos celebrates after opening the scoring for Portugal against Switzerland

At 21 years and 169 days old, Ramos became Portugal’s second youngest goal scorer in World Cup history, after Ronaldo (21 years and 132 days), by netting a hat-trick in his side’s 6-1 thrashing of the Swiss on Tuesday.

“How can Fernando Santos not put Ramos in the next game?” Sepulveda speculated of the 21-year-old, who is also said to be attracting interest from various Premier League clubs – a view shared by fellow Portuguese journalist Pedro Mendonca from Sport TV.

And where will Ronaldo end up? Sepulveda says that clubs who typically compete in Champions League competition “do not want Ronaldo”, and that he should “rethink the way he’s looking at football” in light of the reality of his age at 37. 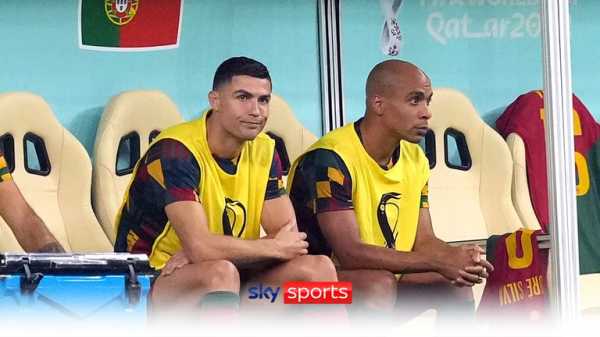 Ronaldo was left out of Portugal’s starting XI in a major tournament fixture for the first time since 2008 when he was absent against Switzerland, ending a 31-game streak in which he had been a starter for his country.

“It was a surprise for everyone, because if you had told me a month ago I would see Cristiano on the bench in a World Cup knockout game, I would’ve said that is crazy,” Sepulveda said.

“I don’t really think it was an option for [Fernando] Santos. It was because of last time, when Santos took him from the pitch. Ronaldo didn’t deal well with that. Cameras captured it.

“Santos, when he saw the image, of course he had to do it otherwise he would lose the dressing room. I really think it was not a technical option, it was an option because of Ronaldo’s actions.

“The thing is, the guy who replaced Ronaldo, Goncalo Ramos, scored three goals and made one assist. How can Santos not put Ramos in the next game?”

Are Portugal better without Ronaldo? 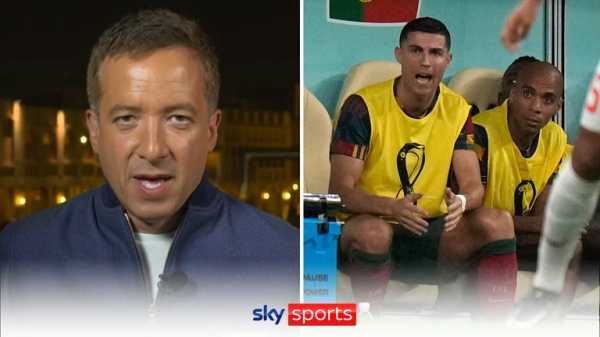 Kaveh Solhekol felt Cristiano Ronaldo was ‘miffed’ at not starting for Portugal in their 6-1 win against Switzerland. The forward appeared to be showing his displeasure prior to coming on from the bench

Against Switzerland, Portugal recorded their biggest ever margin of victory in the knockout rounds of a World Cup, scoring six goals outside the group stages for the very first time.

“It is difficult for me to say [if Portugal are better without Ronaldo],” Sepulveda continued. “Because he’s probably the best Portuguese player ever. We are talking about one of the best players ever, in football history. When you have a player like Ronaldo, he still plays, in my opinion, at a high level. 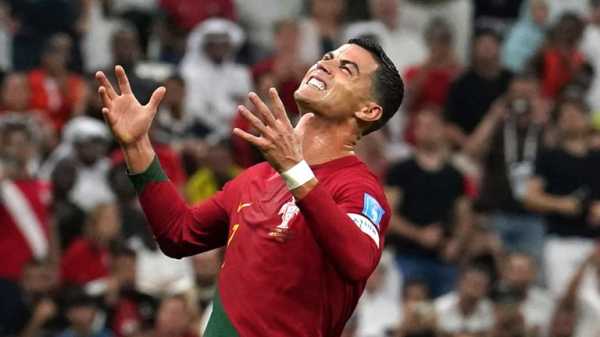 “If you look at the Portugal squad they have so many potential players, young players. Bernardo Silva, Joao Felix, Rafael Leao, Goncalo Ramos. So many good players.

“If you look at the team, the way they play, it’s different when Ronaldo plays and when he doesn’t. Look at yesterday [against Switzerland], it’s not normal for Portugal to score six goals.

“If Portugal play the next game against Morocco without Ronaldo – are they going to play the same way? Are they going to score as many goals? I really think Santos has many things to think about in the week. I don’t think you can have Goncalo Ramos on the bench after the match of yesterday [against the Swiss].”

Where next for Ronaldo? 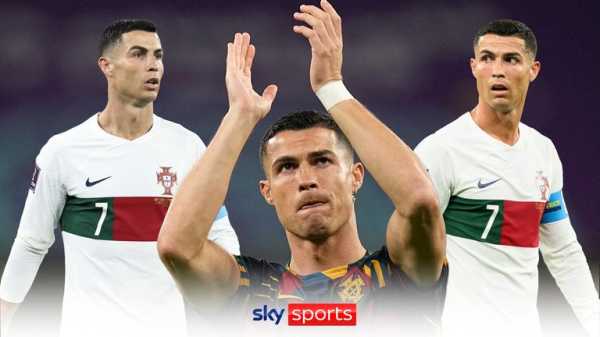 Free agent Ronaldo is yet to complete his rumoured transfer to Al-Nassr but the Saudi Arabian club have tabled a ‘best offer’ to the Portugal star.

Sepulveda said: “I agree, he’s not the same Ronaldo. That doesn’t mean that now he is not a good player. I think that he is still a good player, with a different style. If you look at his age that’s normal. I cannot say that Ronaldo is not anymore a good player; I think it is an insult to his career.

“The clubs that Ronaldo would be interested to sign for are not interested in him nowadays. That’s the truth. I think Ronaldo should think on the way he’s going to end his career. We are arriving at that moment.

“Of course in his head he can still win a Champions League. But I don’t think that could happen any more. He should rethink the way he’s looking at football.

“I have contacted some sources and it’s true the offer from Al Nassr – we are talking about a lot of money. It’s insane. Ronaldo is not looking at the money. The money that Ronaldo earns these days in ads is much more than he earns playing football.

“He still thinks he can play for a team who can fight for Champions League. If he doesn’t change his mind it might be difficult to decide his future. Nowadays, the teams that play to fight for the Champions League do not want Cristiano Ronaldo.” 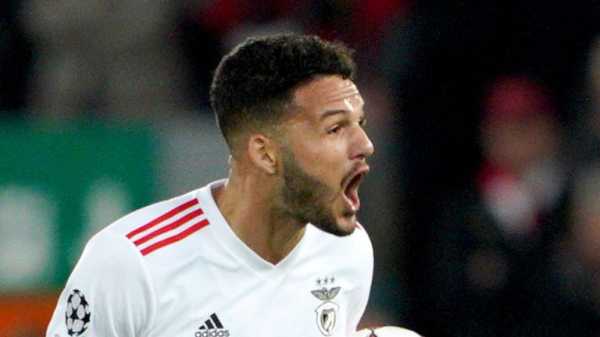 Will young striker Goncalo Ramos be headed for the Premier League in the January transfer window?

Sepulveda said: “In the summer transfer window Benfica wanted to sell him. The manager, Roger Schmidt, thought he needed a striker with different characteristics.

“He wanted to sell Goncalo Ramos to sign a new [striker]. Benfica wanted €40m for Ramos. The offer that came was from an English club – Wolverhampton – and they wanted a loan with an option to buy, which Benfica rejected.

“How much is the value of Ramos after the last match [for Portugal against Switzerland]? How much is he if he plays the next game and scores another goal? Many clubs in Europe are looking at Goncalo Ramos.

“If you look at the number of followers on social media after the game, he increased more than 100,000. Now many people all around the world know Goncalo Ramos and many big clubs are looking at this guy.” 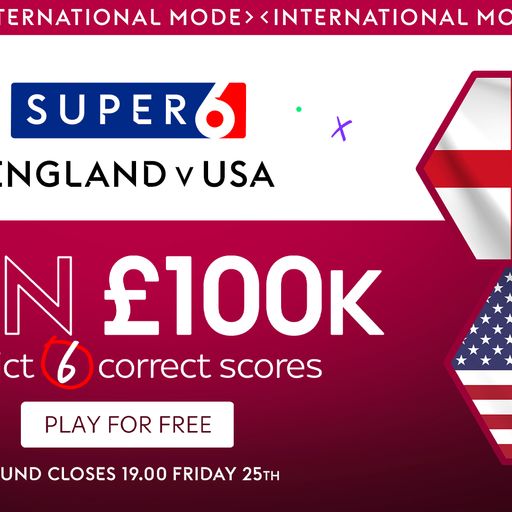