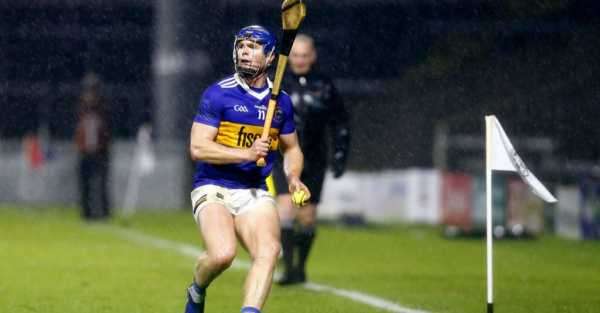 Tipperary have beaten Kilkenny 1-19 to 1-18 in their Group B Division One game in the Allianz National Hurling League.

Jake Morris found the back of the net for the hosts in Thurles.

Elsewhere in the same section, Waterford have beaten Laois 7-31 to 19 points at Walsh Park.

There was one game in Division One B of the Lidl Ladies National Football League this afternoon.

Jennifer Dunne, Caoimhe O’Connor, Siobhán Killeen and Hannah Leahy with the goals for Mick Bohan’s side.

Leicester City and West Ham played out a 2-2 draw in the main Premier League game of the day at the King Power Stadium.

Youri Tielemans and Ricardo scored for the hosts with Jarrod Bowen and Craig Dawson finding the back of the net for David Moyes’ side. With the point they stay fourth in the table while the Foxes are 11th.

Wolves have beaten Tottenham 2-0 in north London. Raul Jimenez and Leander Dendoncker both found the back of the net. The win will now see them leapfrog Spurs to go seventh in the table.

Liverpool won Burnley 1-0 at Turf Moor, thanks to a Fabinho goal from a corner in the 40th minute.

Meanwhile, Newcastle are still 1-0 up against Aston Villa at St. James’ Park, with Kieran Trippier scoring his second goal for his new club.

England lead Italy 33 points to no score with less than 10 minutes of normal time left to play in Rome in today’s only Six Nations game.

Eddie Jones’ side are looking for their first win of the competition after losing to Scotland last week.

The New Zealand golfer finished up on 22-under-par, five shots clear of the chasing pack.