Thirty-one games into a stint that has ended after 46 of them, Bruno Lage had Wolves seventh in the Premier League table and five points off the Champions League places. Since then his team have disintegrated and he finds himself out of a job.

One win in 15 games reflects that dramatic decline. It is not just that they are the lowest scorers in the Premier League this season. It is the fact that they have scored fewer goals than Burnley since April – and Burnley were relegated in May.

Lage has failed to achieve his goals with a team that does not score them. 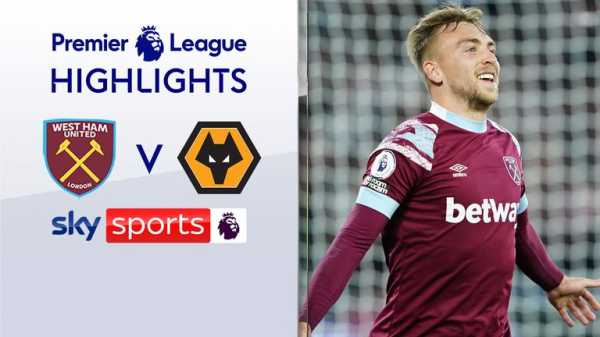 FREE TO WATCH: Highlights from West Ham’s win against Wolves

Although there were boos and chants towards the end of the 2-0 defeat to West Ham on Saturday evening, the majority of Wolves supporters retained some hope that the results would turn. Many believed that the talent within the team would win out.

Lage’s name was chanted loudly and often in his final two home games and cannot point to a lack of support. Even Dean Saunders and Stale Solbakken had a better record in their final 15 games. Whatever league you are in, that is bound to sour the mood a little. 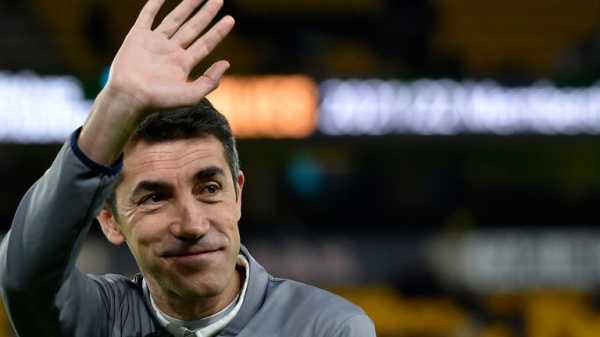 But events in London felt like an ending, a manager who had lost his way. Ruben Neves, Wolves’ best player, out of position in defence. The diminutive Daniel Podence up front. Nelson Semedo on the wing. A team not set up to play to their own strengths.

There had been optimism in the summer. Lage was backed like never before even if that investment was imbalanced. Matheus Nunes, a £38m signing from Sporting, looks a fine prospect. Goncalo Guedes came with a big reputation and a big fee at £27.5m. 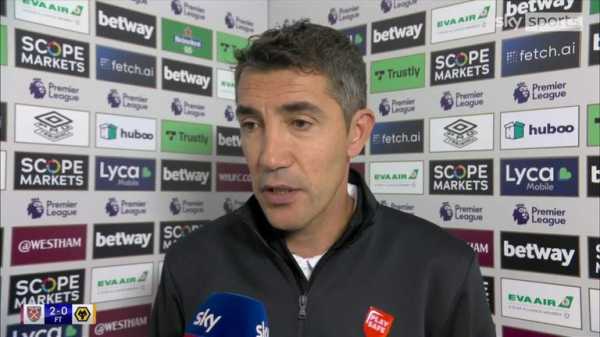 But Nunes is not a goalscoring midfielder and Guedes is still waiting for his first Wolves goal after eight underwhelming appearances. The game is decided in both boxes and it is there that the decision-making has been questionable both on the pitch and off it.

It is worth starting where everyone else will – with that widely-criticised call of allowing captain Conor Coady to leave on loan to Everton. It was a move that sparked a reaction of bewilderment at the time and has looked more inexplicable with each passing week. 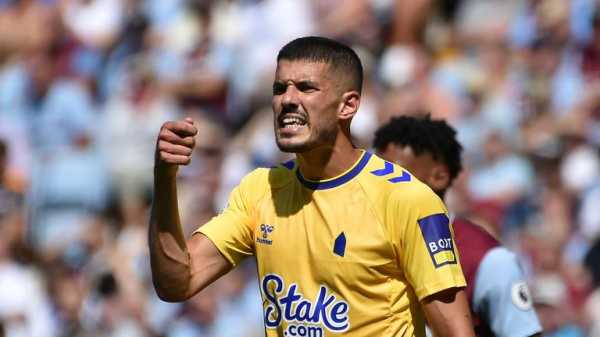 Image: Conor Coady left Wolves to join Everton on loan in the summer

In truth, there was some logic there. The fee for Coady will likely edge beyond £12m for a player who turns 30 in February. Signing 21-year-old Nathan Collins as his replacement made some business sense and there is hope that he can develop into a real asset.

But even leaving aside Coady’s leadership qualities, the sight of him thriving in a back four – the system he was deemed unsuitable for – has been embarrassing. Collins’ red card against Manchester City and subsequent three-match suspension left Wolves exposed.

The sale of Willy Boly coupled with a lack of trust in young back-up options Toti Gomes and Yerson Mosquera persuaded Lage to put Neves there. Such is the Portuguese’s talent, he did a perfectly passable job but the optics of it are miserable and point to poor planning. 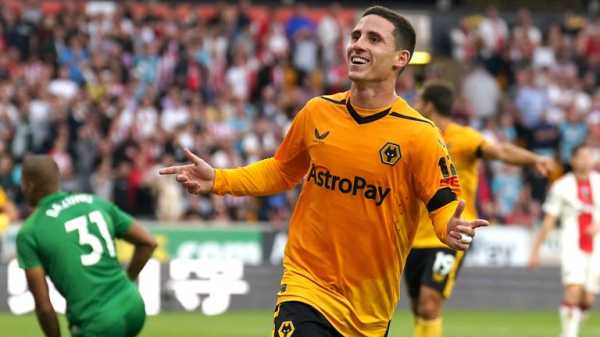 And yet, all that is a mere distraction given the problems at the other end of the pitch. After all, Wolves went into the Manchester City game last time out at Molineux with the best defensive record in the Premier League. It is a lack of goals that has cost Lage.

Three in eight this season. Ten in 16 since April. The result is that when Wolves fall behind – as they did in the first half against West Ham and in the first minute against Manchester City – the prospect of finding a way back into the game appears needlessly remote.

Here too, a controversial loan decision has been criticised. Fabio Silva has scored more goals since being lent to Anderlecht than Wolves have managed as a team without him. At least that decision feels like the right move for the youngster’s development. 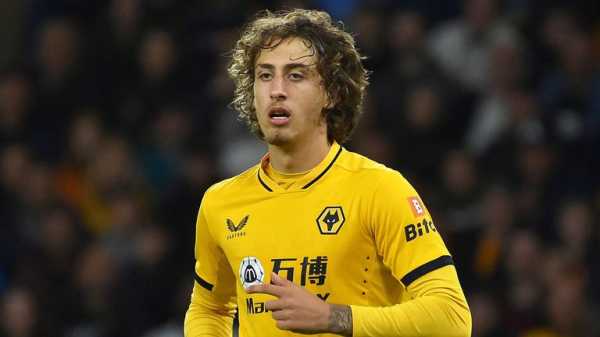 Image: Fabio Silva has four goals on loan at Anderlecht while Wolves struggle up front

But it has still been somewhat jarring to listen to Lage talk of how his team is completely different with a striker. That would appear to be a belated realisation given that Wolves left it until deadline day to supplement the out-of-form and injured Raul Jimenez in attack.

Guedes played centrally for Valencia but is now not seen as an option there. Sasa Kalajdzic had a reputation for being injury-prone and duly broke down on debut following his £15.4m arrival. If Diego Costa was really a viable option why did Wolves look elsewhere first?

Perhaps those are questions for technical director Scott Sellars and chairman Jeff Shi. For Lage, this is someone else’s problem now. The hope for Wolves is that his departure sparks an upturn in form, that a new voice in the dressing room will be a welcome one. 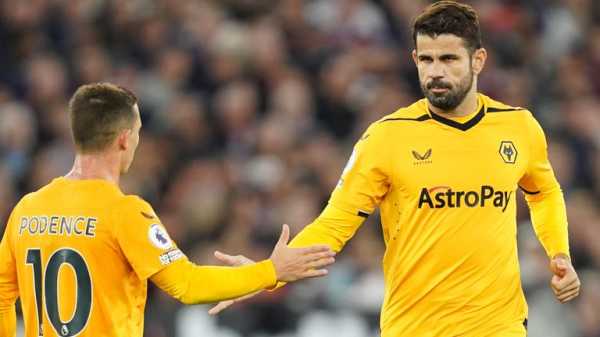 Given that Lage experienced a similar dip at Benfica – winning the title in spectacular fashion before an incongruous run of two wins from 12 saw him sacked – it is fair to ask whether his penchant for long meetings can have a wearying effect on his players.

That is not to say Lage was unpopular. It is true that he never replicated the bond with supporters enjoyed by Nuno Espirito Santo, the man who took Wolves from the Championship to Europe. There were no fist-pump celebrations for fans to engage with.

But he was a popular figure around the club, more personable than his predecessor. Many of the players welcomed his willingness to discuss ideas. In the end, the impression was that he had run out of them. His successor will need to find the solutions.

It could be that the correction comes quickly. Costa showed promise on his debut, while Collins and Neves will return from suspension ahead of a home game against Nottingham Forest. A win over their fellow strugglers could lift Wolves out of the relegation zone.

Even with an imbalanced squad, this is a talented group of players. Lage is likely to be left wondering whether he could have turned things around given more games. Wolves might wonder whether they would ever have been in this situation had they given him fewer.