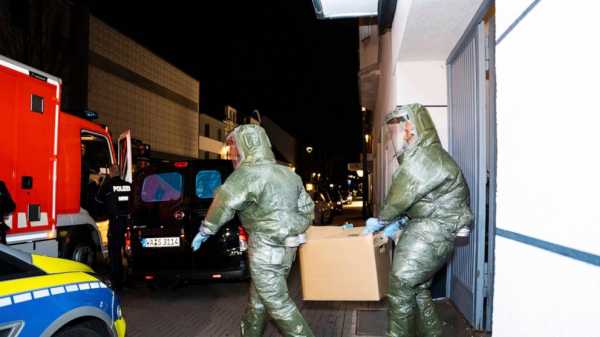 BERLIN — German investigators on Monday searched two garages used by an Iranian man arrested on suspicion that he could be planning an attack with deadly chemicals.

The 32-year-old suspect and his 25-year-old brother were detained on Saturday night in Castrop-Rauxel, in western Germany, following a tip from U.S. security officials. Authorities say the men are suspected of planning a serious attack motivated by Islamic extremism, for which at least one of them had allegedly sought to obtain the potent toxins cyanide and ricin.

A court in Dortmund on Sunday evening ordered the pair kept in custody pending a possible indictment, prosecutors in Duesseldorf said in a statement. They are suspected of conspiracy to murder, a charge that can carry a prison sentence of three to 15 years.

Prosecutors said on Sunday that an initial search of the elder suspect's home turned up no toxic substances.

On Monday, they said they have discovered that he used two garages in the back yard of a house in Castrop-Rauxel, and they also were being searched with help from analysts trained to deal with possible dangerous substances.

It wasn't yet clear how far advanced the plans for an attack were and whether the suspects had picked a specific target.

Germany apologizes for leopard jibe that upset some Africans 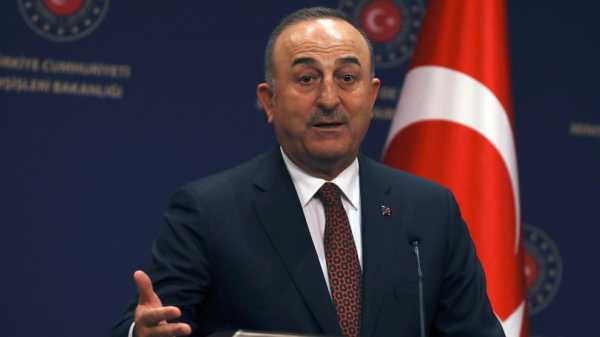 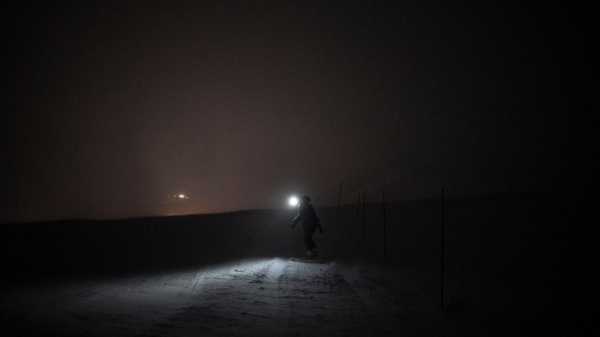