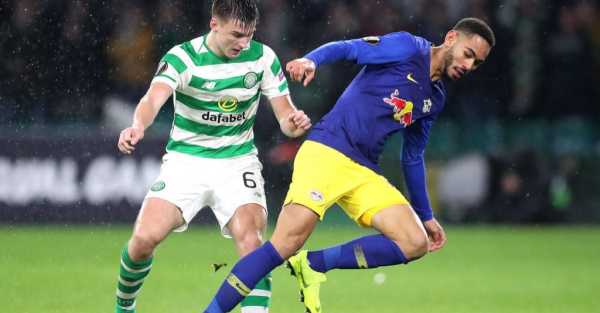 Cunha, 23, will join the club from January 1 subject to work permit approval with an automatic permanent deal – reportedly worth a club-record £43million – to follow.

“The Brazilian international flew to the UK and completed his medical earlier in the week, finalising a loan move which will automatically become a permanent deal until 2027, should certain clauses be triggered.”

The former Sion, RB Leipzig and Hertha Berlin forward joined Atletico in the summer of 2021 and scored seven goals in all competitions last season, but has struggled for playing time this term.

He helped Brazil win gold at the delayed Tokyo Olympics last summer and has since won eight senior caps, but missed out on the squad for the recent World Cup in Qatar.

“I’m excited to play in the Premier League, to play in Wolverhampton, and I think the most important point is that I’m happy like a kid.

“(Lopetegui’s) a big coach, he has a big mentality.

“I called him and he said to me, ‘Come, come. Please, please. It’s a big group here. It’s unbelievable. The guys are nice’.” 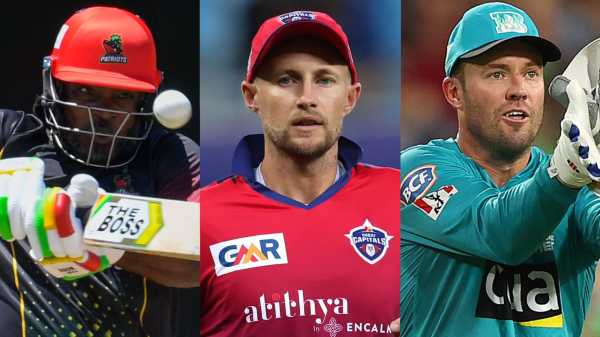 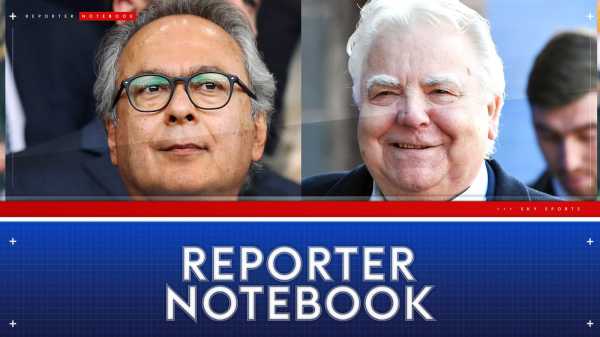 Everton: What will it take for Farhad Moshiri and the Everton board to return to Goodison Park?