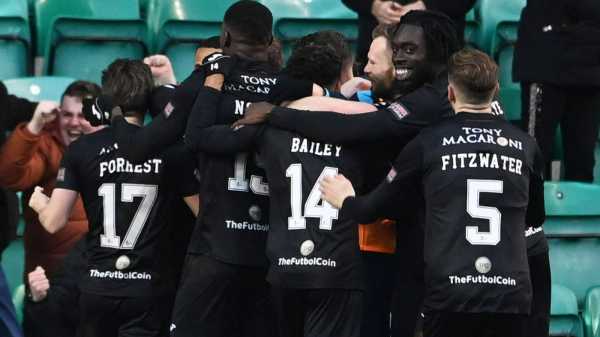 Rangers lead at the top of the Scottish Premiership has been cut to just two points ahead of Wednesday’s Old Firm game, live on Sky Sports.

Giovanni van Bronckhorst’s side drew 3-3 at Ross County after a late Matthew Wright equaliser and hours later rivals Celtic scored a late goal of their own to beat Dundee United 1-0.

While Aberdeen vs St Johnstone and Dundee vs St Mirren were postponed due to Storm Malik, there was no shortage of drama as Hearts beat Motherwell and Livingston edged out Hibernian 3-2 to dominate the team of the week. 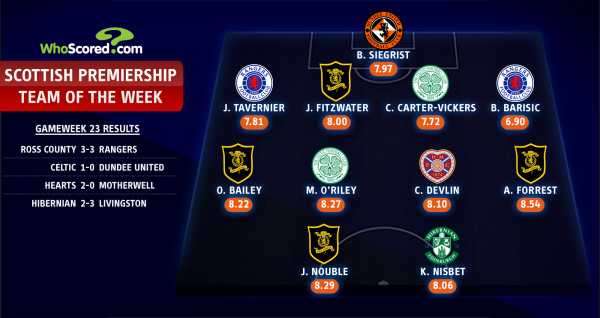 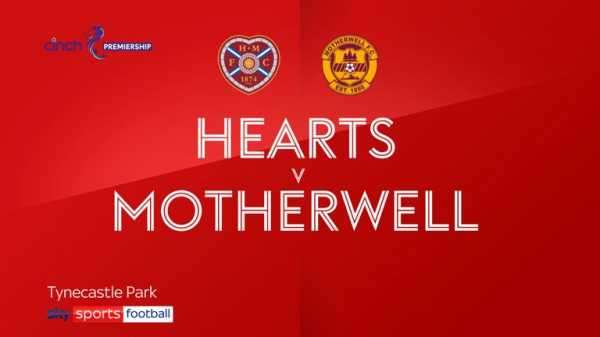 Hearts bounced back from their 2-1 home defeat to Celtic in midweek with a 2-0 win over Motherwell. Cameron Devlin came away with the man-of-the-match award having garnered a WhoScored.com rating of 8.10.

Devlin provided the assist for Andrew Halliday shortly before the break, that coming from one of three key passes, while additional returns of five tackles and two interceptions capped one of his best-rated performances of the season. 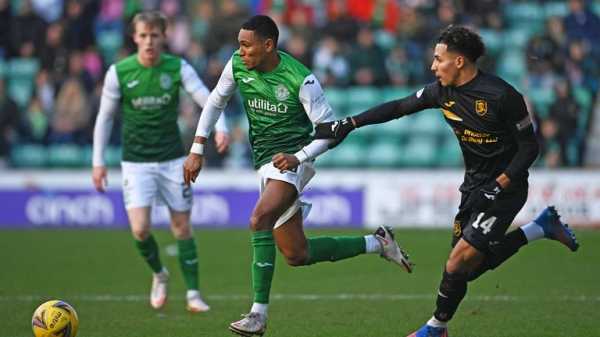 Livingston earned a 3-2 win at Hibs and they are the dominant side in the WhoScored.com Scottish Premiership team of the week. Odin Bailey registered the assist for Ayo Obileye’s goal midway through the first half, and made three key passes in total.

The 22-year-old was difficult to stop when he gained a head of steam, completing two dribbles, and he worked hard off the ball, too, making two clearances, two interceptions and one tackle to return a WhoScored.com rating of 8.22. Matt O’Riley has made an excellent start to life at Celtic, following up his first assist for his new employers in their win over Hearts with a man-of-the-match display against Dundee United.

The 21-year-old routinely chanced his luck on Saturday, attempting five shots, and was unfortunate not to add an assist having created four goalscoring chances. In addition, O’Riley made five tackles and two interceptions to feature in the team with a WhoScored.com rating of 8.27. 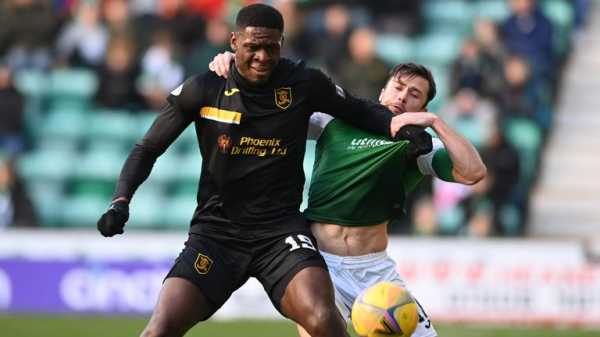 Back to Livingston’s fine win at Hibs, Joel Nouble directly contributed to two of Livi’s three goals at Easter Road. 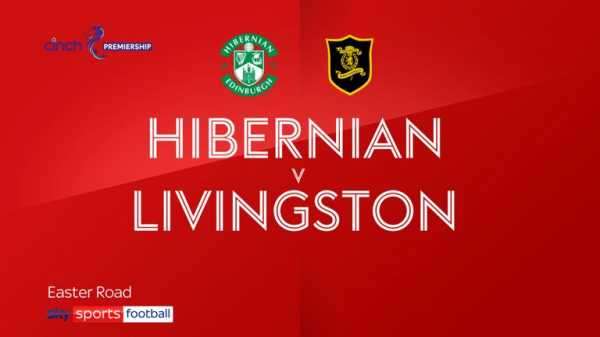 With a rating of 8.54, Alan Forrest is the WhoScored.com Scottish Premiership player of the week. Forrest bagged the decisive goal in Livingston’s 3-2 win over Hibs, hitting the back of the net with one of eight shots on Saturday.

The 25-year-old was unfortunate not to add an assist having made two key passes, while a further three successful dribbles helped mark his best-rated performance of the season.