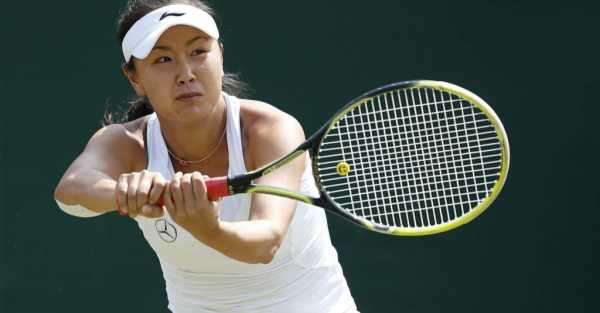 Peng Shuai would be supported by the International Olympic Committee if she asked for an inquiry into sexual assault allegations she raised last November, its president Thomas Bach has said.

Concerns for Peng’s safety and well-being have been aired since she made the allegations against a senior member of the Chinese government. Peng appeared to retract the allegations in December.

Bach is due to hold an in-person meeting with three-time Olympian Peng in Beijing, where the Winter Games take place this month, having spoken to her via videoconference previously.

The German was asked what it planned to do about the sexual assault allegations, and said: “It’s a necessity to respect her and then to listen to her and how she sees the situation, how she wants to live her life.

“And this is what we are, step by step, trying to find out. If she wants to have an inquiry, of course we would support her in this, but it must be her decision.

“It’s her life, it’s her allegations. We have had the allegations and we have heard the withdrawal. We will have this personal meeting and there we will continue this conversation, and then we will know better about her physical integrity and her mental state.”

The Women’s Tennis Association (WTA) remains deeply concerned about Peng and has called for a “full, fair and transparent investigation” into her allegations.

It has suspended its tour events in China over concerns for Peng and the safety of its players.