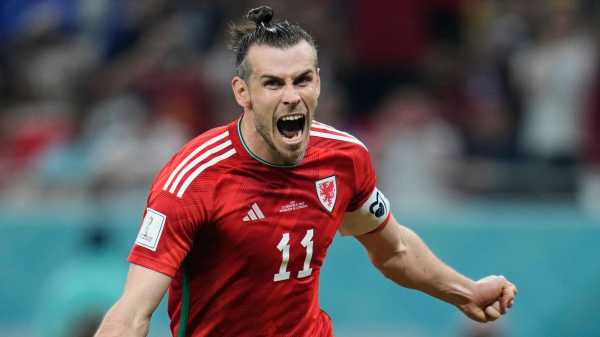 When Wales last played in a World Cup, their first game ended in a 1-1 draw with the great John Charles scoring the equaliser. Sixty-four years on, it was appropriate it was that other Welsh hero Gareth Bale who levelled it up on their return to the finals.

It had to be Bale. For 45 minutes, the game passed him by. United States, all speed and endeavour, buoyed by the optimism of youth, seemed certain to steal the show. Kieffer Moore’s introduction changed the tone. But it took Bale to change the score.

Walker Zimmerman lunged for the ball in the box but the Wales captain had seen him coming. It was reckless by Zimmerman but cunning by Bale. With the red wall waiting expectantly behind the goal, he thundered home the penalty with the conviction of a man who knew the script. 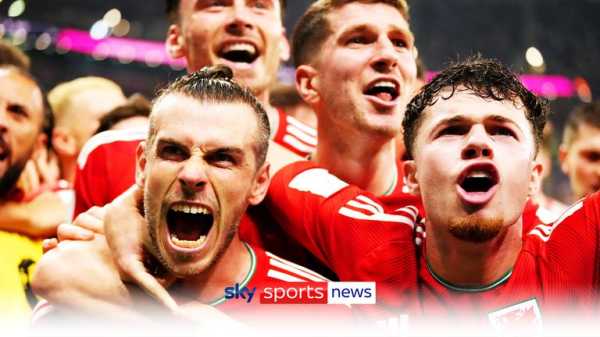 No Wales fan would have wanted it any other way. At 33, here he was, the country’s record scorer, by some measures the most successful footballer ever to emerge from these islands, finally gracing the World Cup and marking the occasion with a vital goal.

The nation’s football fans have had to wait since 1958 for this moment but Bale’s own patience has been tested too. On the eve of the last World Cup, Bale was man of the match for Real Madrid against Liverpool after scoring twice in the Champions League final.

Wales did not make it to Russia.

Just before the previous tournament in 2014, he scored what turned out to be the extra-time winner in that year’s Champions League final against Atletico Madrid.

Wales did not make it to Brazil either.

Though it might be seen as sacrilege for Wales supporters to read it let along someone write it, this version of Bale is a shadow of the talent that took over matches at his absolute peak and decorated them with quality and class for several years after that.

He is a curiosity now. Logic tells you that he is long past his best. That should be obvious. Those breath-taking runs from deep are no more. There were times against the United States when the movement around him made him appear to be a man out of his time.

How could he not be? Bale has started only two club matches since moving to Los Angeles in the summer and made only four starts for Real Madrid in the season prior to that. The jibe that he is a part-time player is not quite true but nor is it without some substance.

But what makes his career so extraordinary, what makes his Wales legend continue to grow, is that his physical decline still does not prevent him from conjuring up these moments for his country. Some of his very biggest in a Wales shirt have come in 2022. 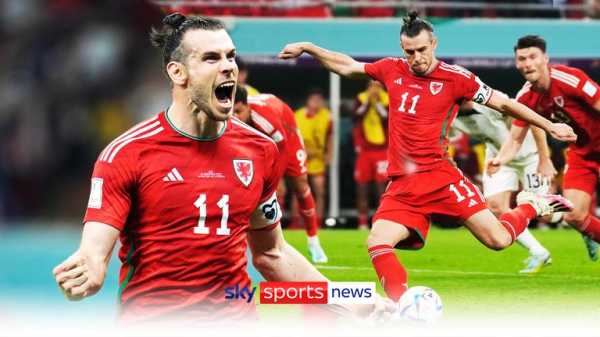 It was his two goals that won the World Cup playoff semi-final against Austria and his deflected free-kick that decided the tie against Ukraine. He was top scorer and produced the most assists in qualifying despite being on the pitch for little more than half of it.

There was further evidence of that outrageous ability to bend the big occasion to his will when he came off the bench to score a 128th-minute equaliser for Los Angeles in the MLS Cup final earlier this month. Now, in his very next appearance, he produces this. 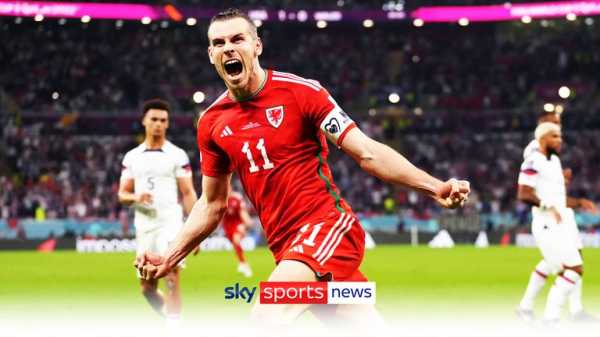 Perhaps some players are just special. The moments seem to find them. Or maybe the greats keep their composure when others lose theirs. The hapless Zimmerman, for example, made a rash decision under pressure. Bale made the right ones when it mattered.

It could have been even crazier. If Kellyn Acosta had allowed him to shoot from near the halfway line in stoppage time, with Matt Turner well off his line, rather than hack down his Los Angeles team-mate, Bale may well have scored a truly outrageous winner.

That, surely, was one Hollywood ending too many. But thanks to his latest heroics, the remarkable thing about Bale’s story with Wales is that the end has not yet arrived. 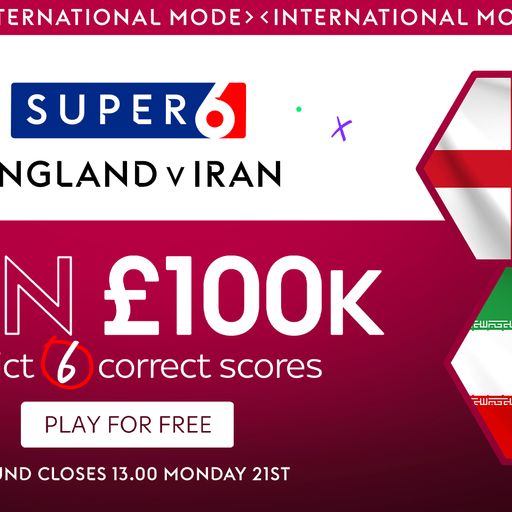 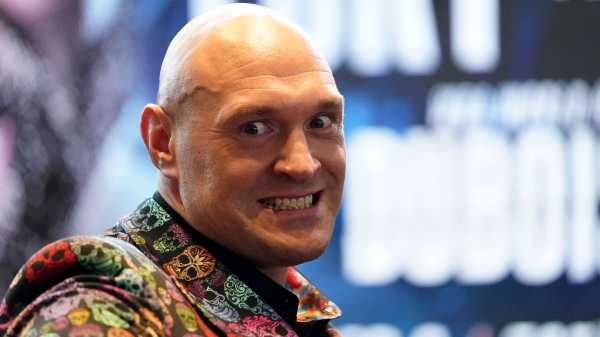 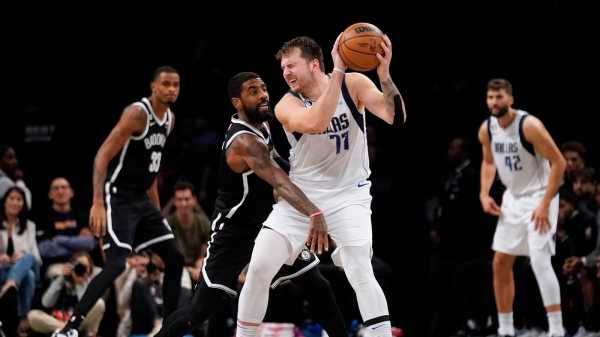 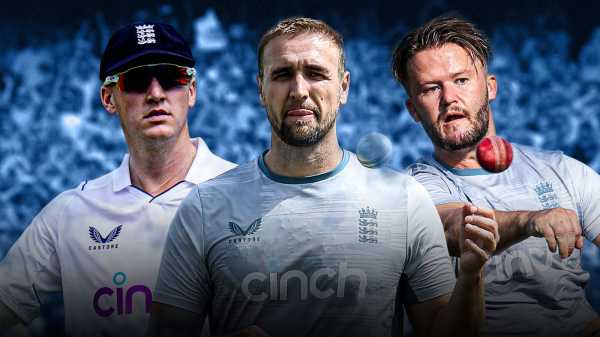